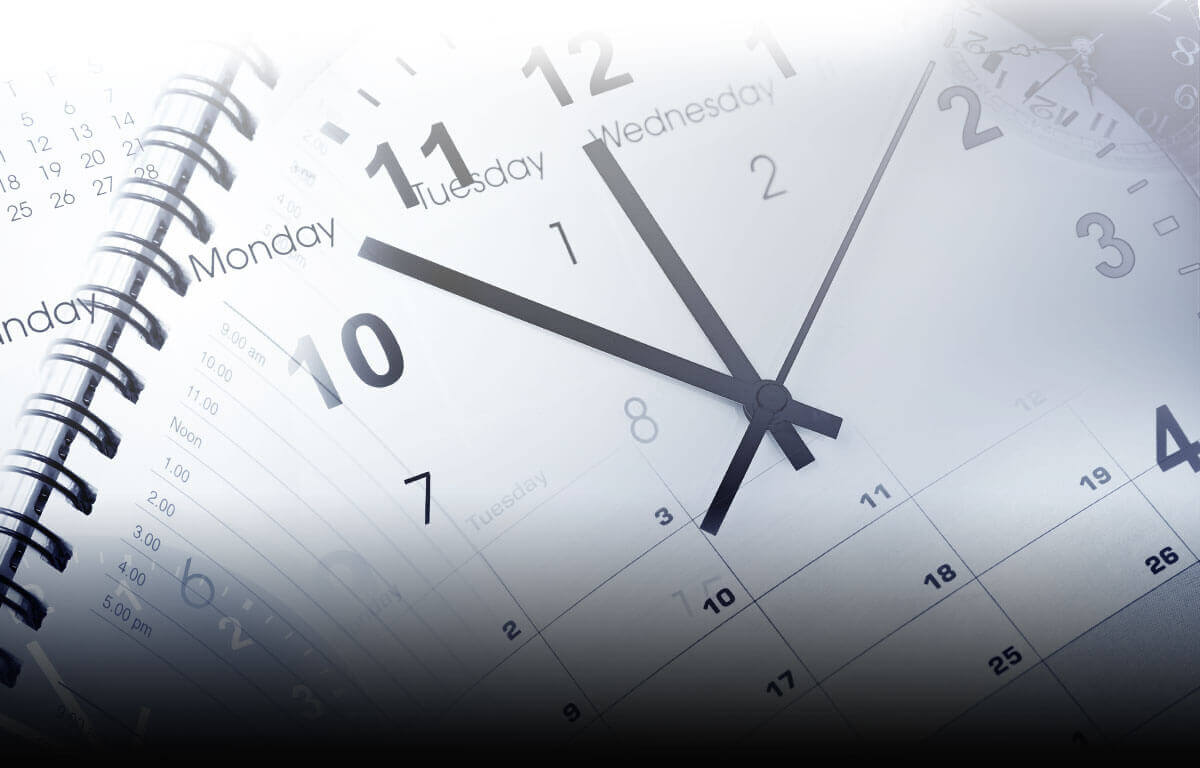 Since the new world was discovered, numerous incarcerated people have emigrated in search of a new way of life. Some returned with a significant fortune after their American adventure, leaving an important mark on the landscape of the region.

The Indiano houses of Karrantza are a clear representation of the residential architecture of the time, characterized by a great variety of styles and influences, from art nouveau to regionalism. The most relevant examples, even picturesque, date from the end of the 19th century and the middle of the 20th century. Many of them were “retirement houses” as they were used in the last years of their lives, and others were strictly for vacations. Some of them made their fortunes with textile businesses, as is the case of Romualdo Chavarri, one of the largest benefactors in the valley. Therefore, we invite you to take a trip back in time, to learn about the role these characters played in economic development through design and culture.

On the way we will visit the recently opened Basque BioDesign Center, a current fashion and design research center, where we will see the trends of the 19th century in this sector, very different from those of the 19th and 20th centuries when these Indians made their fortunes, and they left their mark.

After the scheduled visits, we will have lunch at the Karrantza Spa, a fashionable, meeting, and leisure place for high society in the 19th and 20th centuries.