Basque coast, the Mecca of surfing in Europe

The Basque Country, with an unrivalled coastline 200km in length, is an important surfing hub and a European and global centre of surfing activity. It hosts some fifty surfing championships, some of them world-class international events. This is so because the Basque coast has excellent big waves, such as the left-hand wave on Mundaka, and great surfers who stand atop world rankings.

The waves and the conditions on the beach vary with the different areas. However, Bizkaia and the two other coastal Historical Territories of the Basque Country – Gipuzkoa and Lapurdi – have fabulous beaches that are perfect for surfing. The most important surfing spots are the following: 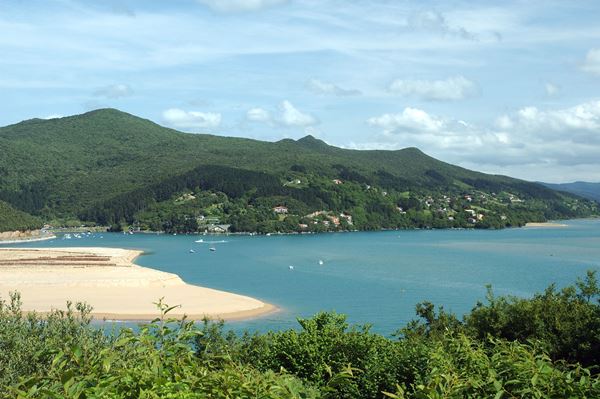 The small coastal town of Mundaka, within the Urdaibai biosphere reserve (a 30-minute drive from Bilbao), is incredibly beautiful and has become an important centre for surfers. Itsmagnificent left-hand wave is considered the best across European coasts and ranks within the top ten of the best left waves worldwide. Mundaka’s long, tubular waves that can rise up to 5m form on a consistent sandbar. These superb waves led Mundaka to host the top world surfing championship for a decade.

Surprisingly, it is in the winter months that surfers can use more than 50% of the days, and in January, the chance rises to 62%. Some experts believe that the fact that the good days for surfers are limited makes the spot so special. When the ideal swell, winds and tides meet, even if the show lasts for a short time (three hours or so), it can be really impressive.

Recently, the town of Mundaka has declared its famous left wave, one of the best in Europe, a ‘Surfing Reserve‘, according to the information provided by the town council in a “public declaration” made in this regard in today’s plenary session.

The town considers this declaration to be “a public recognition of the exceptional character of its surf and its unique value as natural, sport, socioeconomic and cultural heritage and resource”. Situated in the heart of the Biosphere Reserve of Urdaibai, Mundaka treasures “its famous left wave, an international reference in surfing” and thinks that this initiative provides the town with “an instrument for the acknowledgement, heritagization and valorization of this exceptional natural resource”.

The town council frames this declaration “within the municipal strategy of preserving the natural and cultural values of Mundaka” and thinks that this “could be the first step to achieve a future Network of Surfing Reserves in the Basque Country”. 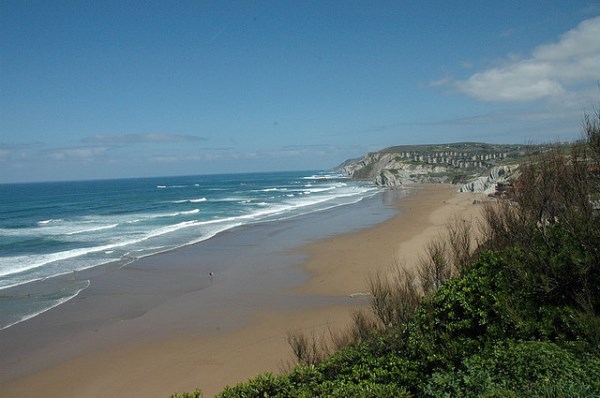 Lying in Uribe Kosta, a 20 minutes’ drive from Bilbao, Sopelana is a year-round surf spot. The towering cliffs offer stunning views, and the beautiful, long stretches of sand are perfect for surf lovers.

Rumour has it that the first surfer ever to appear on the coast of Bizkaia was to be seen in Sopelana in 1964. However, the beach that is most popular with surf lovers today is La Salvaje or Barinatxe, an extension of sand that is 752m long belonging to the towns of Getxo and Sopelana.

Although the seabed is mostly sandy, on the right of the beach there is a rocky area named ‘La Triangular’. The waves here have agood peak for beginners and make a good training ground too.

Zarautz, a town less than a sixty minutes’ drive from Bilbao, is the top surfing spot in Gipuzkoa. It is home to top-notch surfers such as Aritz Aranburu, one of the few Europeans who have made it into theworld’s surfing elite.

Besides one of the longest beaches in the Basque Country, Zarautz has waves that approach the shore perpendicularly. Even in bad weather, the waves, which are rights in Zarautz, break in regular series.

In the capital of Gipuzkoa, which is one hour away from Bilbao, the best surfing spot is La Zurriola beach, which picks up decent non-stop waves all the year round. Producing lefts and rights, no waves excluded, La Zurriola is a great surf spot on the Basque coast. And, as it is in an urban environment, it is the beach of choice for surfers and bathers alike. 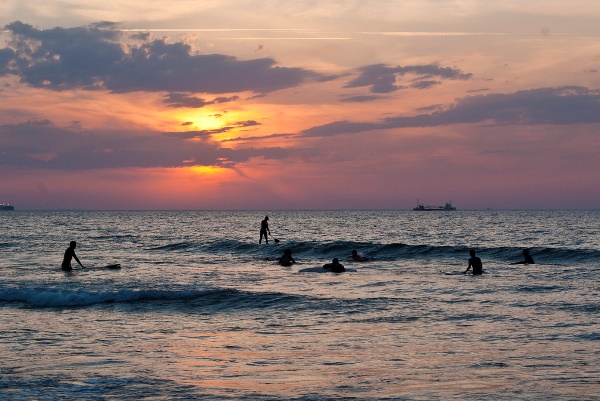 They say that it was on Biarritz beach, 90 minutes from Bilbao, that surfing first came to Europe in the 1950s. More precisely, in 1957, American Peter Viertel was the first to surf the waves of Biarritz, whosesymmetry and perfection earned them the name of ‘les rouleaux’.

Now known as a key surfing location, Biarritz attracts surfers from around the world. It has a spectacular beach and a high number of surf shops and venues like the Cité de l’Océan.

In addition, from April to November, 10 surfing schools in Biarritz welcome beginners and experienced surfers who are interested in improving their technique. Renowned surf brands are based around Biarritz, which is the hometown of Lee-Ann Curren, daughter of Tom, the ‘Kelly Slater’ of the 1980s.

The Basque Country holds a wide range of surfing championships –local, provincial or regional –, and even some international events throughout the year.

In the summer months there are more events than in other seasons. Especially remarkable are those that enjoy worldwide fame, like the 6-star ASP WQS or the IBA TOUR M&W, which take place in Sopelana and Zarautz. 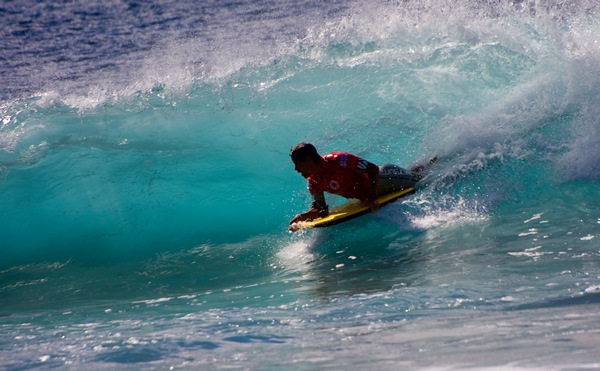 As to Biarritz, from 10 to 14 July it holds Roxy Pro, a women’s longboard championship that draws the world’s 17 best women surfers, including Lee-Ann Curren herself. 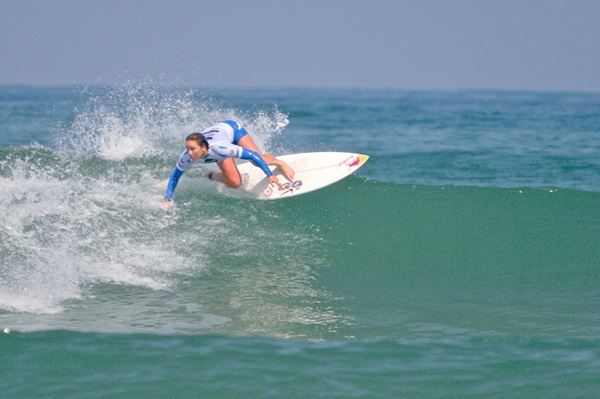 In autumn and winter, there are a few important regional championships like EHSF Surf, taking place in October and December.

The truth is any time of year is great to bring your board and ride the glorious waves into the Cantabrian Sea shore.