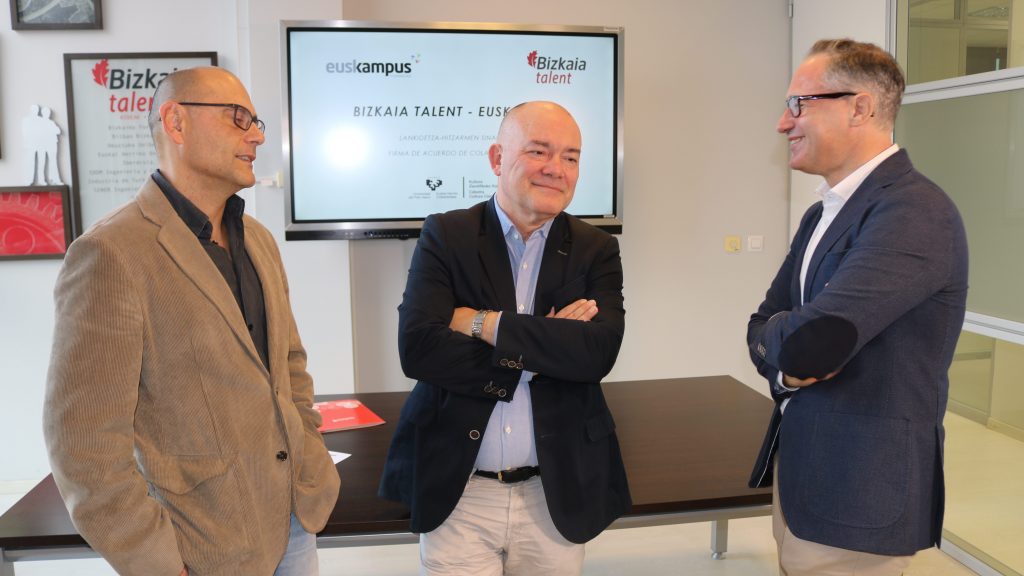 The association to attract, retain and link Talent to Bizkaia – Basque Country keeps forging its network of collaborators in order to achieve its goals with greater effectiveness and impact. Thus, the Euskampus Foundation has been the latest organization to enter into an agreement with Bizkaia Talent.

Thanks to this collaboration agreement, which was signed this morning by the managing director of Bizkaia Talent, Ivan Jimenez, and the director of Euskampus, Igor Campillo, it will be possible to foster and develop actions aimed at promoting and disseminating the activities of the Chair of Scientific Culture of the University of the Basque Country, so as to consolidate it as a recognized agent for the social dissemination of science on the international scene. The director of the Chair of Scientific Culture since it was created in 2010, Juan Ignacio Pérez Iglesias, said that “through this agreement, it will be possible to prepare conferences, meetings, workshops, competitions, studies and materials which bring the Basque science scene closer to the young men and women of Bizkaia, as well as those highly-qualified professionals who are living abroad”.

The mission of this Chair is to promote scientific and technological knowledge in the Basque society and disseminate scientific culture in as many geographical, administrative and cultural contexts as possible. On the one hand, the Chair has an obligation to its surrounding area, the Basque geographical and cultural area, which is where the University of the Basque Country mainly carries out its activities. And on the other hand, it also has a cosmopolitan vocation, as befits a university institution committed to science, which is a global effort.

The managing director of Bizkaia Talent said that “with this agreement we also want the Chair to become a key organization which participates in international initiatives, projects and networks related to scientific communication and culture as well as citizen participation and involvement in the development of science”.

Likewise, there will be closer collaboration with agents from the territory so as to carry out activities in areas outside the city of Bilbao.

“Entering into this agreement is a tremendous opportunity for Bizkaia Talent as well as for the Chair, since it will enable us to reinforce a necessary and valuable channel to disseminate and foster the connections and the virtues of Bizkaia’s science both within our territory and internationally”, Ivan Jimenez added. 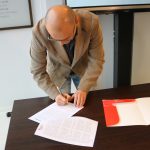 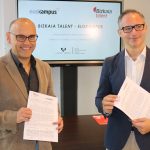 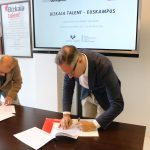 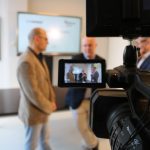 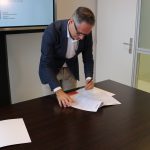 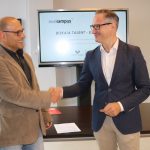