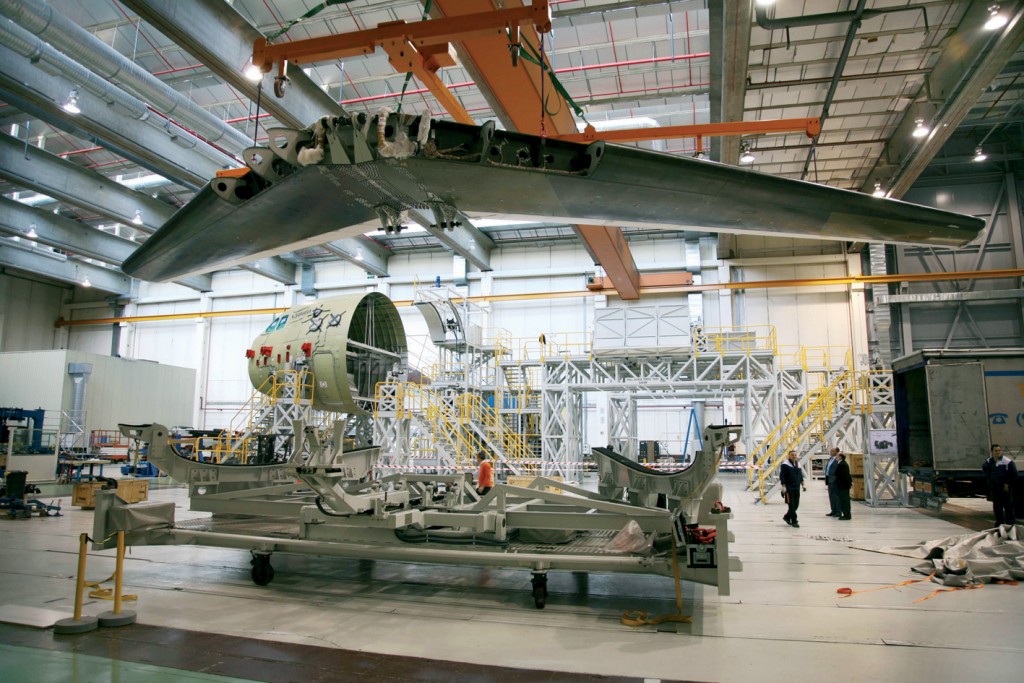 The Basque aeronautical industry created employment in the Basque Country in 2014 as the workforce of the Basque plants of the companies in the Hegan cluster grew by 4.4%.

Moreover, the expected upwards trend in the world market of commercial aircraft in the next twenty years allows to state that “the airline sector is in good health”, as the heads of the Basque cluster Hegan said yesterday. This makes it reasonable to forecast an increase in the turnover of the Basque companies of nearly 5% this year.

We have recently known that the company Industria de Turbo Propulsores (ITP), based in Zamudio, Bizkaia, will take part in an order of 200 aircraft engines for Emirates airline amounting to more than 1,472 million dollars, the largest order in their history received by their partner Rolls-Royce.