On the 26th October Bizkaia Talent organised the twelfth edition of the Be Basque Talent Conference (BBTC) in Paris within the framework of the Professional Networking service whose aim is to bring together Basque organisations and highly qualified professionals who are working in strategic sectors for the Basque Country.

As well as attending the organisations’ informative sessions, the participants had an opportunity to participate actively in an open forum debate, attend theme-based workshops and carry out over 600 individualised professional encounters with the representatives of the Basque organisations present at the event. Other networking dynamics also took place, the aim of which was to provide interaction between the professionals and the organisations in accordance with the collaboration potential and interests of the two sides.

Mr Ivan Jimenez, the Managing Director of Bizkaia Talent, claimed to be highly satisfied with the outcome of the event, making the following very positive assessment: “We had an outstanding debt with the professionals working in Paris and the surrounding area. After twelve years of organising this type of event, we have attempted to raise this conference to the level which the occasion deserved, and many thanks to all the representatives of the Basque organisations who have once again been participating actively in the organisation of this day over the last months”.

34 events and 1,200 participants since 2008
Including this last Paris conference, over 1,200 professionals have now attended the 34 thematic events organised by Bizkaia Talent since 2008 – both the Be Basque Talent Conferences (BBTC) and the Be Basque Talent Meetings (BBTM) which have been organised in cities such as London, Munich, Hamburg, Amsterdam, Boston, Hannover etc. These events have enabled numerous professional links to be forged which have materialised in the shape of work contracts and company collaborations, and such events do not only promote talent flow and mobility, but they also involve a powerful commitment towards the generation of economic growth in the Basque Country. 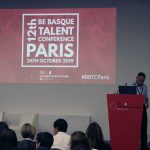 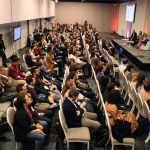 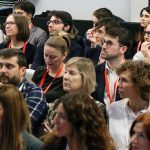 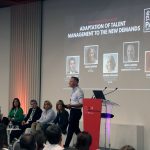 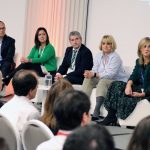 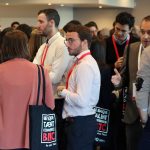 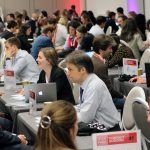 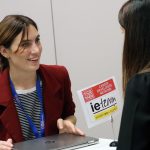 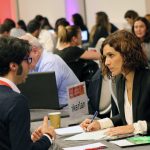 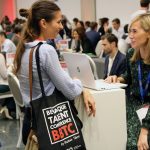