Bizkaia:talent has been invited to the IGCN 2015 Conference in Nagaoka, Japan

Jimenez will give a lecture within the 4th International GIGAKU Conference in Nagaoka (IGCN 2015) under the title bizkaia:talent – The example and policies followed in the Basque Country to attract, retain and connect the talent. The International GIGAKU Conference in Nagaoka has been devised and organized to provide a cross-border cross-sector, cross-disciplinary forum for those researchers, educators and industrial leaders who are creating and practicing GIGAKU.

GIGAKU is an exchange model which forms part of a strategic initiative of the Government of Japan. Through their Ministry of Education, Science and Technology, they are developing ambitious and permanent international cooperation initiatives with universities, research centres, public institutions and companies.

The Global University on Sustainable Technologies of Nagaoka, Japan, is one of the most significant projects in this commitment and intends to generate a world campus of excellence, with permanent connections in countries such as Germany, South Africa, Vietnam and Mexico.

Last January, a delegation of Japanese researchers visited the Basque Country to officially launch this pioneering programme of permanent academic exchange, the first of this kind between Japan and the Basque Country, which has also been joined by Mondragon University and the University of Deusto.

Fostered by the University of Technology of Nagaoka, Japan, with the collaboration of bizkaia:talent, the agreement, which is coordinated in the Basque Country by the Professor and Researcher of BC3, Ikerbasque and Ramon y Cajal, Sergio Henrique Faria, has made it possible to create a “Global University”, which will facilitate the international mobility of students and researchers and will reinforce the international presence of SMEs in the area of sustainable technologies.

Likewise, the Managing Director of bizkaia:talent, on the occasion of his visit to the region, will hold a professional meeting with Basque people who are working in the area of Tokyo so as to get to know their situation and talk about their chances of returning or having a professional link with the Basque Country. 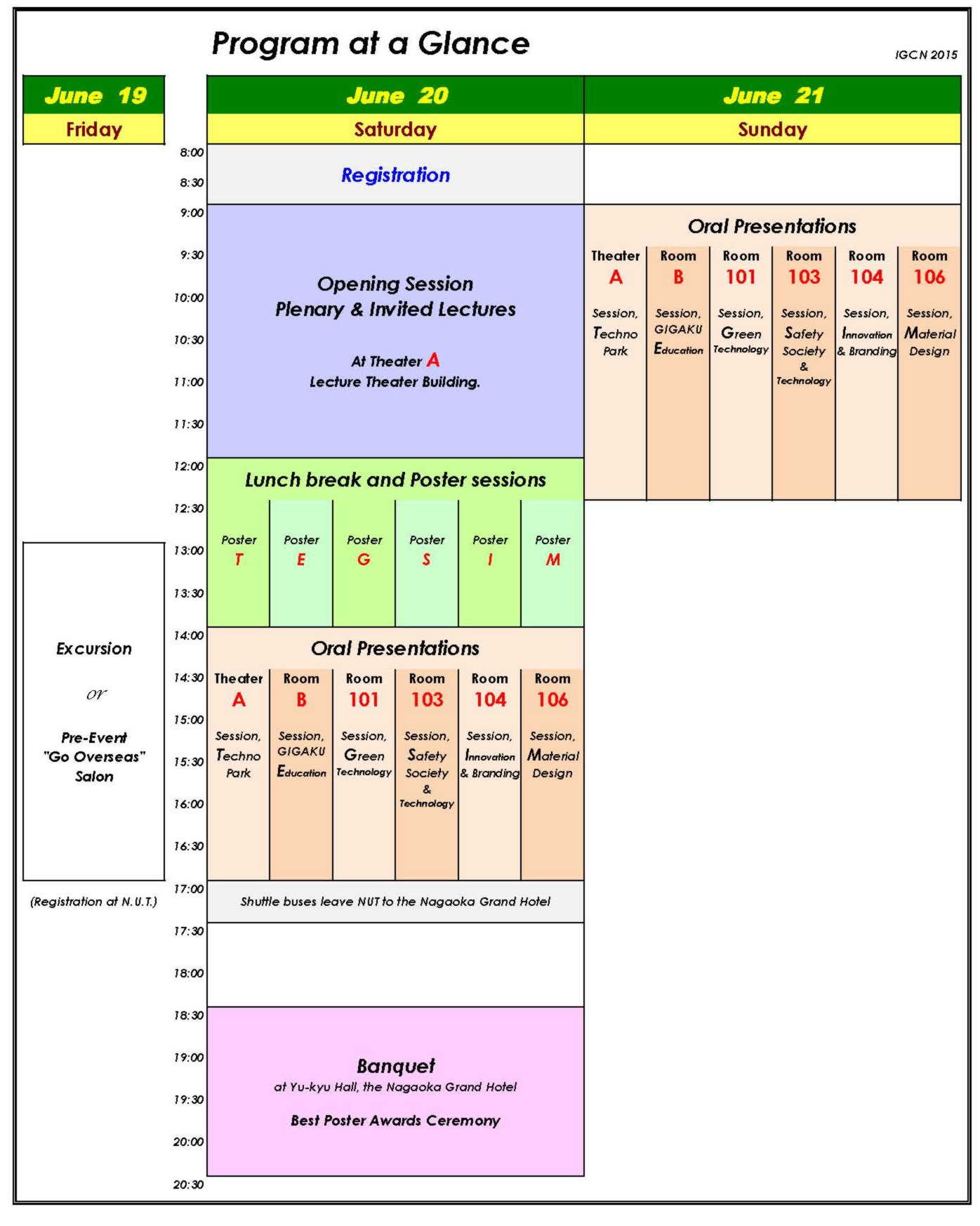