European Quality of Government Index: Basque Country, the best government in the Spanish state and in the top 25% in Europe 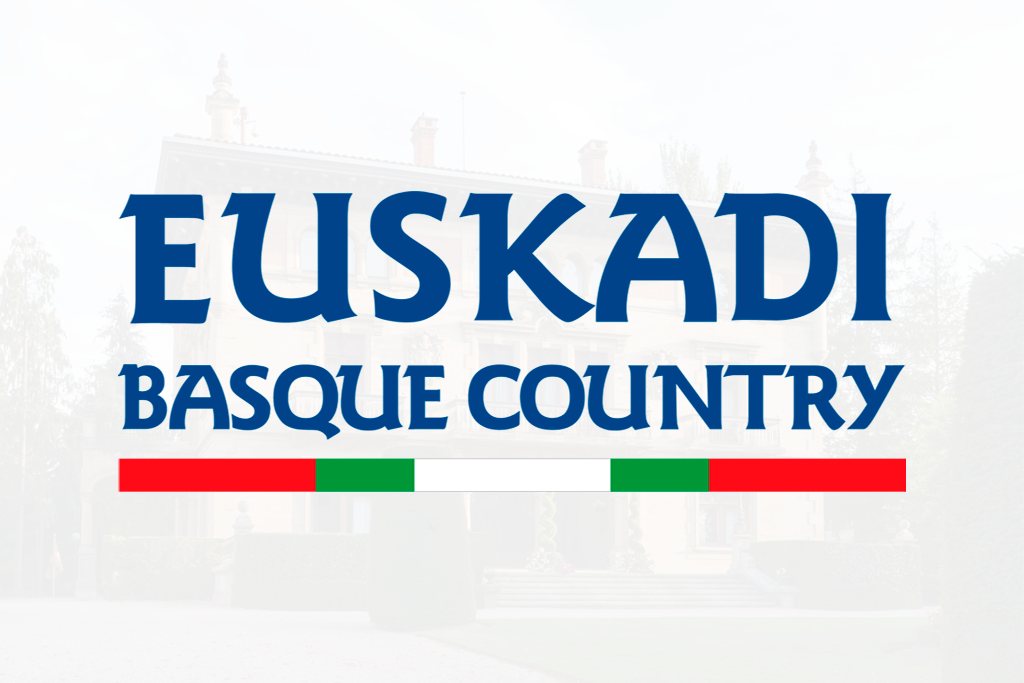 The Basque Country is one of the European regions to be best valued by its population in terms of the quality of its government. This is clear from a study carried out by the Quality of Government Institute, of the University of Gothenburg (Sweden), which has compiled the opinions of over 129,000 respondents in a total of 208 NUTS 1 and NUTS 2 regions of the 27 Member States of the European Union.

To measure the quality of government, three aspects have been considered: impartiality, in which the government defends the impartial treatment of all citizens regardless of their personal characteristics or connections; corruption, in which there is no abuse of public office for private gain; and quality, in which public services are perceived as having high quality. Next, the position of the Basque Country is analysed in the rankings of each aspects:

Continuous improvement
One of the issues highlighted by the study, the fourth after those carried out in 2010, 2013 and 2017, is the fact that the Basque Country has been constantly improving as the years have progressed. Proof of this is the increase reported in the European Quality of Government Index, which has grown in the last four years from 0.748 to 0.969, allowing the Basque region to remain at the top of the table at the country level (1st in 2017 and 1st in 2021) and go up 13 positions in Europe (from 61st in 2017 to 48th in 2021).