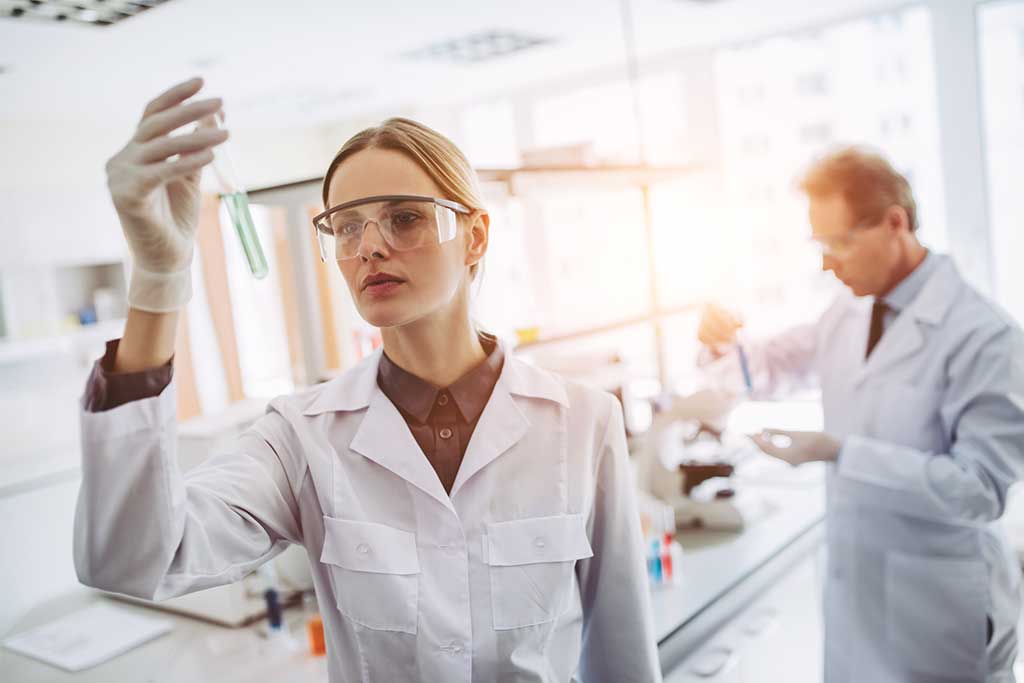 The Supporting researchers’ intersectoral career paths for building ERA conference, which features within the framework of the trans-national operation of the EURAXESS Service network – EURAXESS TOP IV of the European Commission, will take place on the forthcoming 19th and 20th January 2022.

EURAXESS, made up of nearly 600 service centres from 40 different countries, one of which is Bizkaia Talent, is the European Commission´s principal instrument for the promotion of research worker mobility (territorial, intersectoral etc.). At the State level, the FECYT (Spanish Foundation for Science and Technology) acts as the network coordinator, and Bizkaia Talent will collaborate with it in the organization of the conference, together with the British Council.

It will be a meeting point between the EURAXESS community, academic and non-academic employers, researchers, and highly skilled professionals. The event will foster a discussion among stakeholders about how to facilitate intersectoral mobility of researchers and highly skilled professionals among the academic and the non-academic sectors. It will also show EURAXESS as a platform to promote its new services and to better understand the needs of non-academic employers.

*Note: It is required to create a Zoom account to register in the event.