Deusto, the third best university in the Spanish State in terms of teaching and research 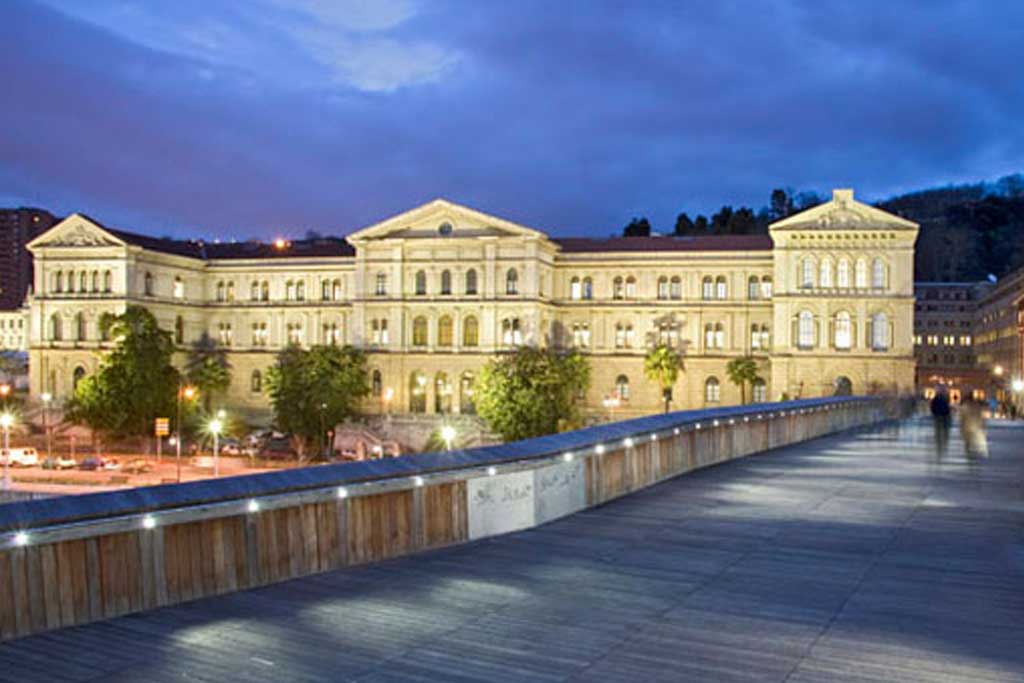 The U-Ranking of the BBVA Foundation and the Valencian Institute of Economic Research (IVIE), which analyses the performance of 72 Spanish universities in different fields, has placed the University of Deusto among the top 3 best universities. Specifically, it has achieved second place in the area of teaching and third in the area of research and innovation.

The U-Ranking bases its analysis on a measurement of twenty indicators in the following four areas: access to resources, production obtained, quality and internationalisation of teaching and research and innovation activities.