The University of Deusto joined the Global University Project on sustainable technologies promoted by the Japanese Nagaoka University in collaboration with bizkaia: talent and BC3 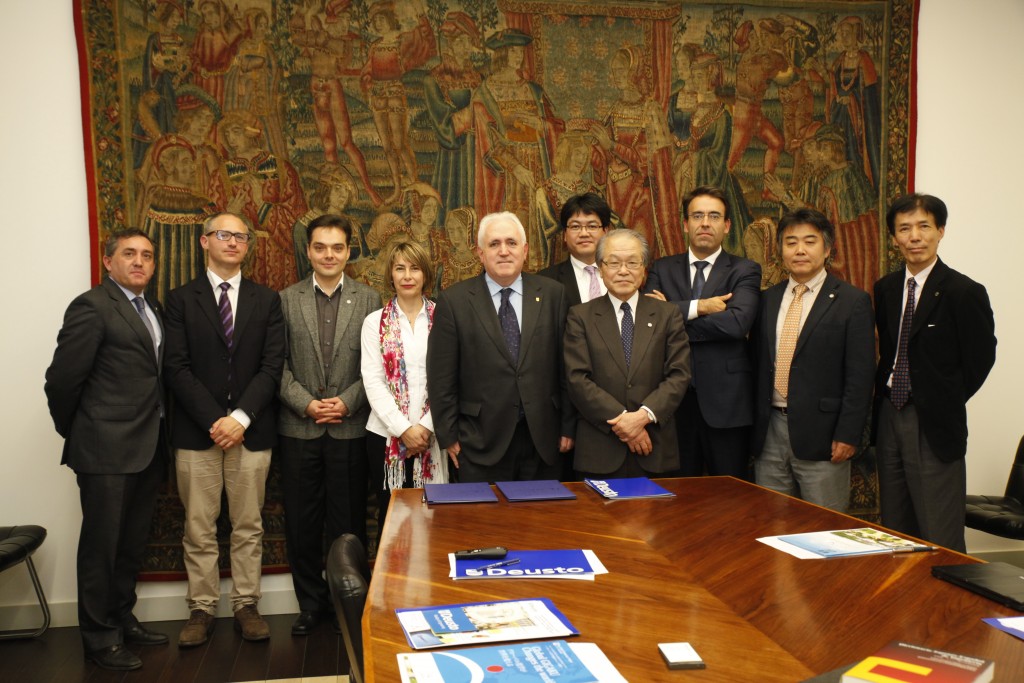 The agreement has been possible thanks to the work carried out by the  BC3 team, led by the Ikerbasque professor and Ramon y Cajal researcher  Sergio Henrique Faria, with the collaboration of bizkaia:talent, the association promoted by the Provincial Council of Bizkaia to attract, retain and link highly-qualified people in the scientific, technological and business fields to Bizkaia-Basque Country.

Fostered by BC3 (Basque Centre for Climate Change) and the University of Technology of Nagaoka in Japan, the agreement will make it possible to create within the next 10 years a “Global University” which will facilitate the international mobility of students and researchers and will strengthen the international presence of SMEs in the area of sustainable technologies. This exchange model is a strategic initiative of the government of Japan to generate a world campus of excellence, with permanent connections in countries such as Germany, Thailand, South Africa, Vietnam, Northern Ireland, Mongolia, Malaysia and Mexico. According to their estimations, the project will be completely deployed within 10 years and will have 900 participants on average per year. The programme is co-funded by the Japanese government through allocations made for that purpose.

Every year, a selected group of students (initially between 3 and 10) from the University of Deusto will have the opportunity to participate in exchange projects with Japanese companies and combine their training with stays at the University of Technology of Nagaoka. Likewise, Japanese students will have similar stays in the Basque Country. The first stage of the programme is aimed at undergraduate students from these faculties and the scope will be progressively extended to doctorates and researchers. Sergio Henrique Faria has been appointed coordinator for the deployment of this programme, both in the Basque Country and in the whole of Europe.

International excellence network for a growing field of study

Sustainable Technologies (Green Technologies) comprise a set of constantly evolving scientific knowledge aimed at contributing to an economy which is respectful with environmental balance, efficiency and responsible use of resources. Their aim is the application of one or more environmental sciences, environmental surveillance and devices and methodologies to monitor, model and preserve the environment and the natural resources and to check the negative impact of human intervention.

Since 2007, the world market of environmental technologies and resource efficiency has been growing at an average annual rate of 11.8 %, with a current value estimated at 2.2 billion Euros. According to various estimations, in 2025 this value will reach 4.4 billion Euros.

The Basque Country has an important pool of researchers and professionals in the field of Sustainable Technologies, as well as a business network which is ready to take advantage of the opportunities they offer. The development of these scientific and technological lines of research forms part of the Basque priorities and of the foci of specialization detected by the Science, Technology and Innovation Plan 2020 which has recently been approved. Moreover, the plan underlines the importance of internationalizing our capacities and the opportunity to generate permanent connections with leading countries and regions in priority areas. 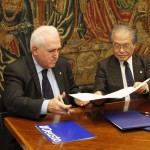 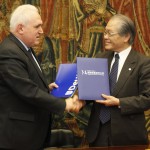 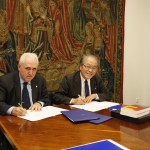 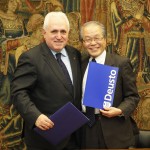