The Basque Country has 12% of job offers with just 4.5% of the overall population of the Spanish State 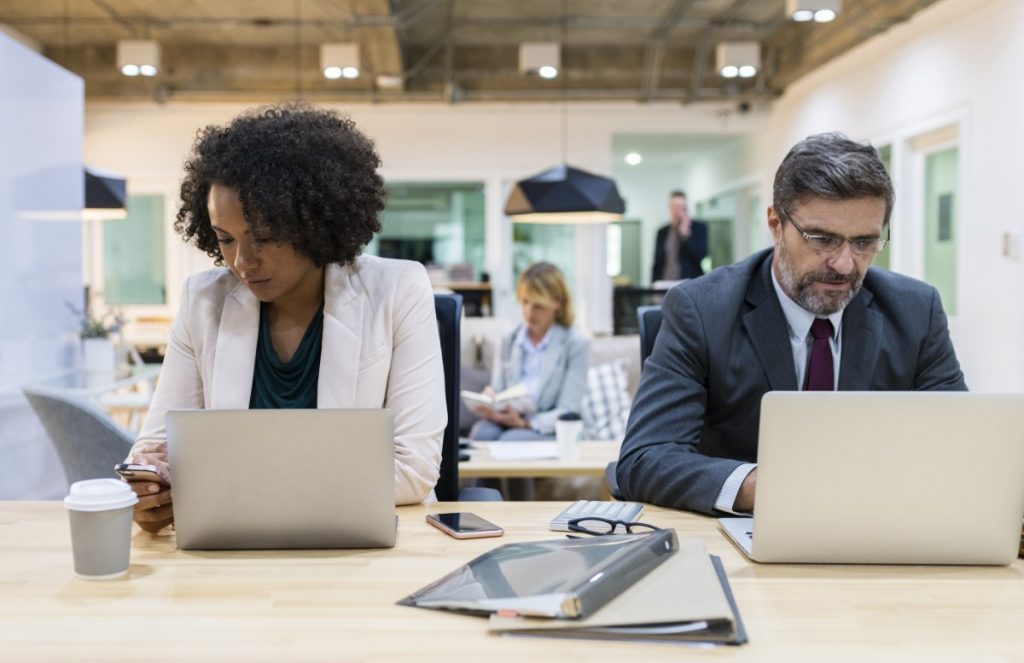 With less than 5% of the overall population of the Spanish State, the Basque Country, second in terms of GDP per capita, is proving to be highly dynamic, accounting for 12.23% of job offers, behind only Madrid and Catalonia with respect to the total number of employment offers. The Basque Country has achieved this third place at the state level for the third consecutive year with an increase of 0.08% with respect to last year.

The majority of the employment offers (6 out of 10) are in the industry sector, with engineering the clear leader with a third of all offers.

The lowest rate of unemployment since 2010
In the third quarter of 2018 the number of unemployed has fallen by 8,700 with respect to the previous three months, a drop of 8.3% which means that unemployment currently stands at 9.42%, the lowest rate over the last eight years (9.9% in the third quarter of 2010), having gone down by 2.1% in the last year. This figure is directly related to the continuous increase in employment offers since 2015 and which over the last 12-month period has led to the creation of some 16,400 new posts in Euskadi. Furthermore, the Confebask employers’ organization estimates that between the present year and 2020 companies will require 100,000 new qualified professionals.