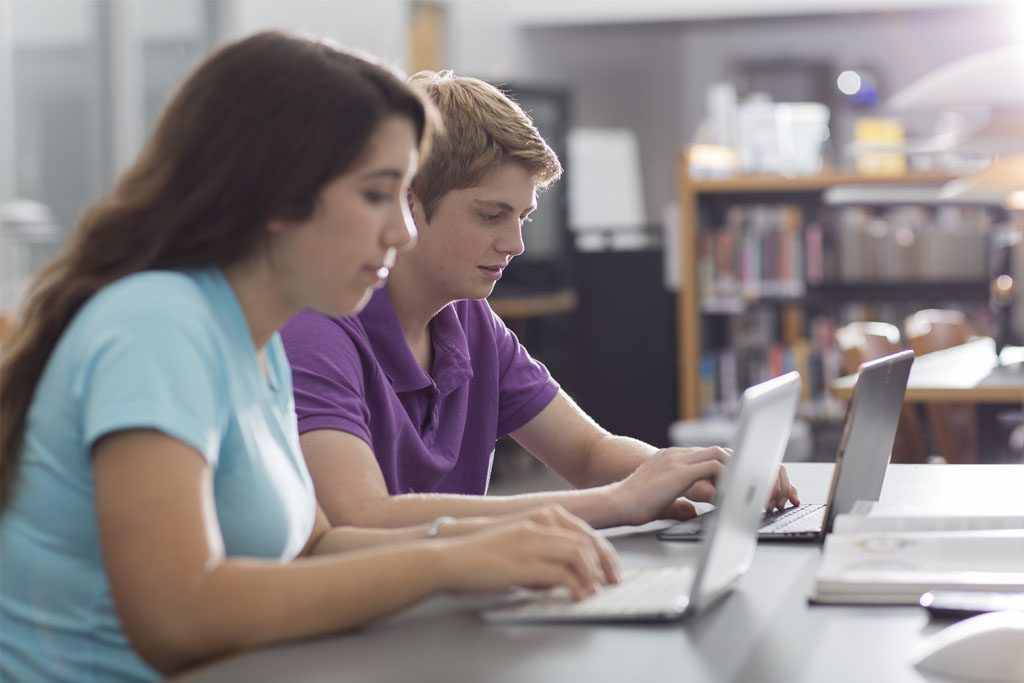 The Basque Country is regional leader in educational excellence according to the report “Educational policies in Spain: 2019 Educational Excellence Ranking” presented by the entity Professionals for Ethical Values which compared 58 indicators extracted from the education statistics in Spain.

Amongst these indicators, the Basque Country occupies the first position in educational life expectancy at the age of six, the rate of secondary education completion, numbers passing the university entrance examinations, low rate of early school-leaving, percentage of semi-private schools (partially funded by the state), public expenditure per pupil, computer resources and foreign languages.

The region also achieves outstanding results in the rate of university students, in which it is in third place, and in terms of youngsters completing compulsory secondary education and adult education it is second in the ranking.

Early school-leaving below the EU average
Another indicator which demonstrates the solvency of the Basque education system is the low rate of early school-leaving, which stands at just 7%. Also, worth mentioning is the fact that the Basque Country also has the lowest rate for pupils repeating courses of all the state’s 17 autonomous communities.