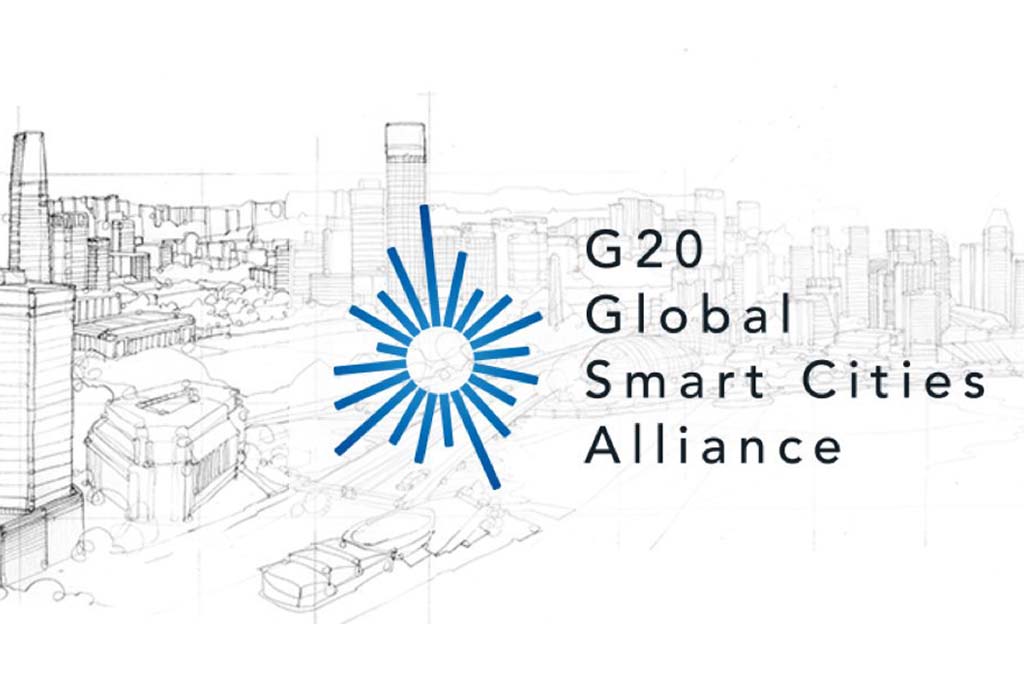 Bilbao has been selected as a pilot city for the G20 Global Smart Cities Alliance on Technology Governance. It thus joins the international network founded in June 2019 whose main aim is to establish the grounding principles for the responsible and ethical use of technologies in cities, promoting transparency, privacy and security.

Thanks to this nomination, Bilbao will exchange experience and knowledge with another 36 cities which are members of the Alliance, including London, Leeds, Barcelona, Lisbon, Milan, Toronto, San José, Buenos Aires, Brasilia, Medellín, Istanbul, Dubai, Melbourne and Newcastle, and it will collaborate in the establishing of regulatory standards and policies at the global level which will help to accelerate the best practices, mitigate potential risks and promote greater public awareness and trust in the technology developed by the Smart Cities.

The G20 Global Smart Cities Alliance on Technology Governance has nominated 36 Pilot Cities at the Smart City Expo, the world’s leading smart cities event, which are as follows: