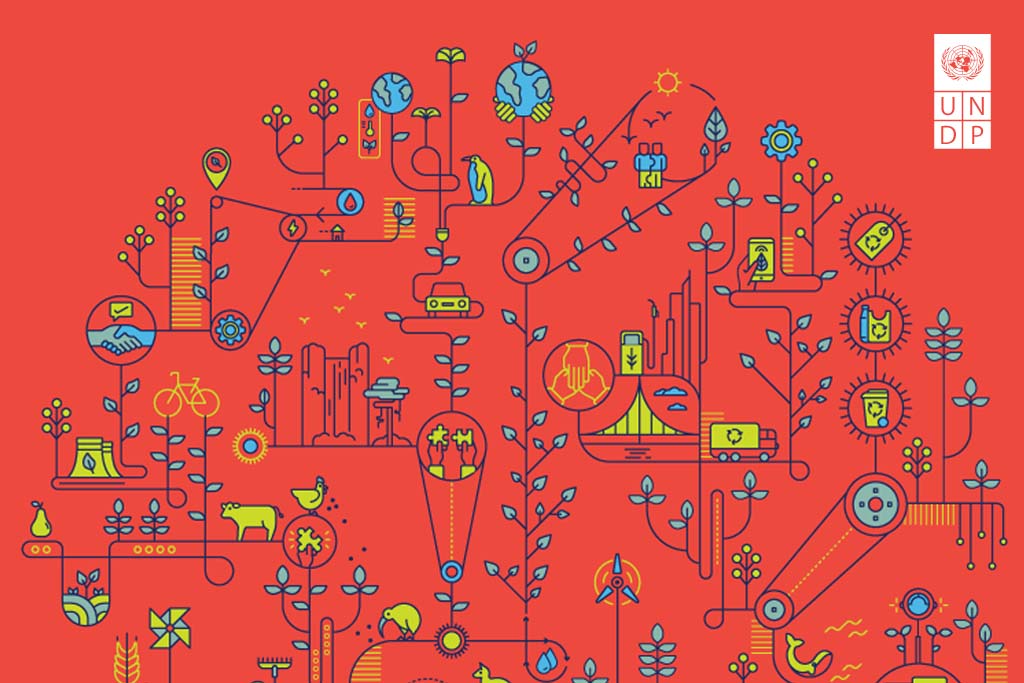 Basque society is one of the most highly developed on the planet with a Human Development Index (HDI) of 0.937, placing it in 12th position in the world country classification, according to a report drawn up by the Basque Institute of Statistics (Eustat) and applying the methodology of the United Nations Development Programme (UNDP) using data from 2019.

The report published by the UNDP in 2020 sets a global ranking of 189 countries by living conditions. The study allocated an HDI to each country (on a scale of 0 to 1) according to life expectancy at birth, expected years of schooling for children at school age, mean years of schooling for adults aged 25 or above, and Gross National Income per capita.

The HDI places Basque society amongst the most developed in the world, only behind Norway, Ireland, Switzerland, Hong Kong, Iceland, Germany, Sweden, Australia, the Netherlands, Denmark, Finland and Singapore.

Regarding the expected years of schooling indicator, this went from 18.1 to 18.6 years and places the Basque Country in 9th place, behind Australia, Belgium, Sweden, Finland, Iceland, Denmark, New Zealand and Ireland.

With regard to the mean years of schooling, this increased in the aforementioned period, from 10.2 to 11.2 years, but the Basque Country was overtaken by 51 countries, in a list led by Germany (14.2 years).

Human development index of the Basque Country by dimensions, indicators and indices. 2010-2019

Human development index by indicator according to country. 2020