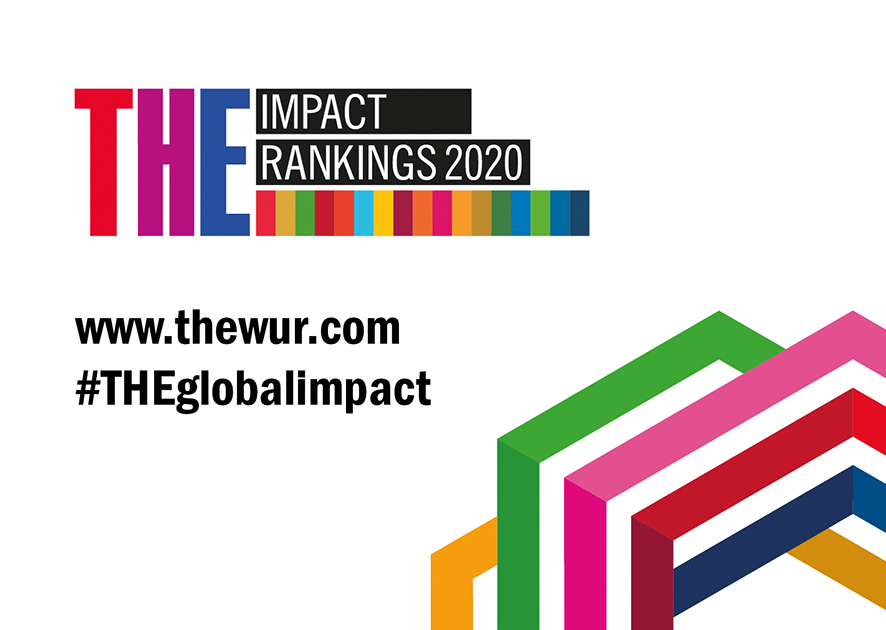 The second edition of the Times Higher Education (THE) Impact Rankings has highlighted the efforts made by the University of Deusto and the University of the Basque Country (UPV/EHU), especially in terms of the hard work carried out in the United Nation’s Sustainable Development Goals (SDG) numbers 16 and 5, respectively.

Deusto is placed amongst the 20 best universities in the world with respect to promoting just, peaceful and inclusive societies for sustainable development, in the provision of access to justice for all, and in the construction at all levels of accountable, effective and inclusive institutions (SDG 16). With respect to UPV/EHU University, which is participating for the first time in this ranking, it has been awarded 49th place for its efforts in the SDG 5 ranking, the goal of which is to achieve gender equality and empower all women and girls.

Impact Rankings uses indicators to assess the socioeconomic impact of further education institutions on the 17 SDG’s, including the fields of training, research, transference, and governance. In this second edition of 2020 the ranking covers a total of 766 universities from 85 countries.