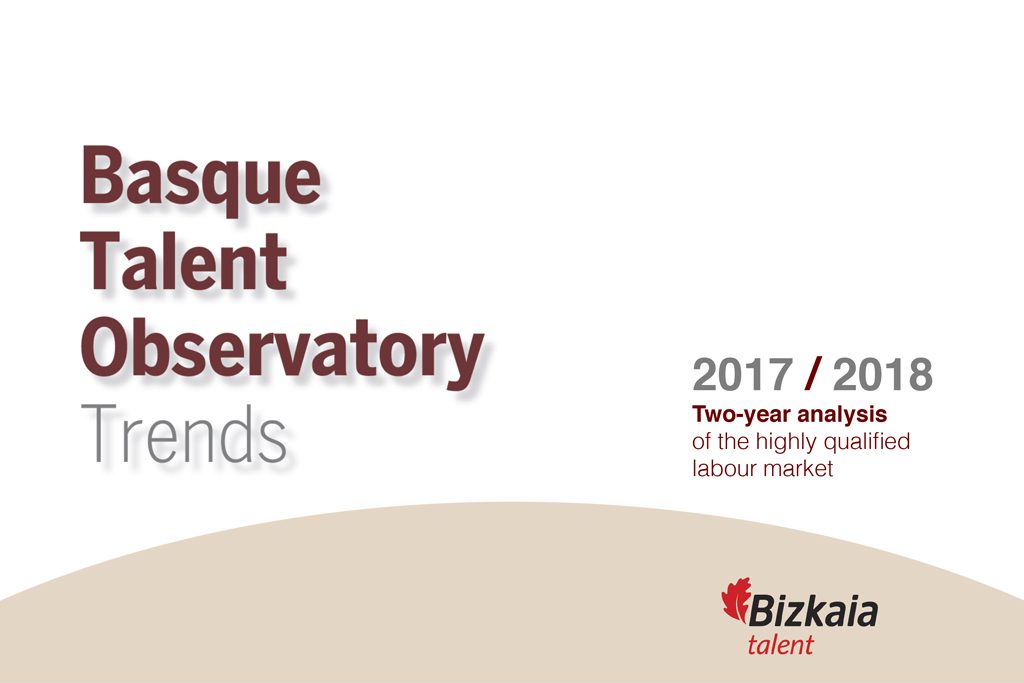 The industries/sectors or economic activities which posted the most job offers remained stable over 2017 and 2018, although there is a marked growth between the first and second year in the areas of manufacturing, education and public administration. The sectors related with professional activities, scientific and technical, information and communications, and manufacturing retain their positions in the top three of the ranking.

The study also indicates that the five most demanded occupations in the highly qualified labour market are industrial engineers, software developers, sales-related professionals, mechanical engineers and systems analysts. It is worth mentioning that the latter increased between the first and second year, as did research and development managers, other types of engineers, draftsmen and designers.