The Forbes List includes the Basque engineer and member of the Be Basque Talent Network, Hasier Larrea, as one of the most influential 30 under 30 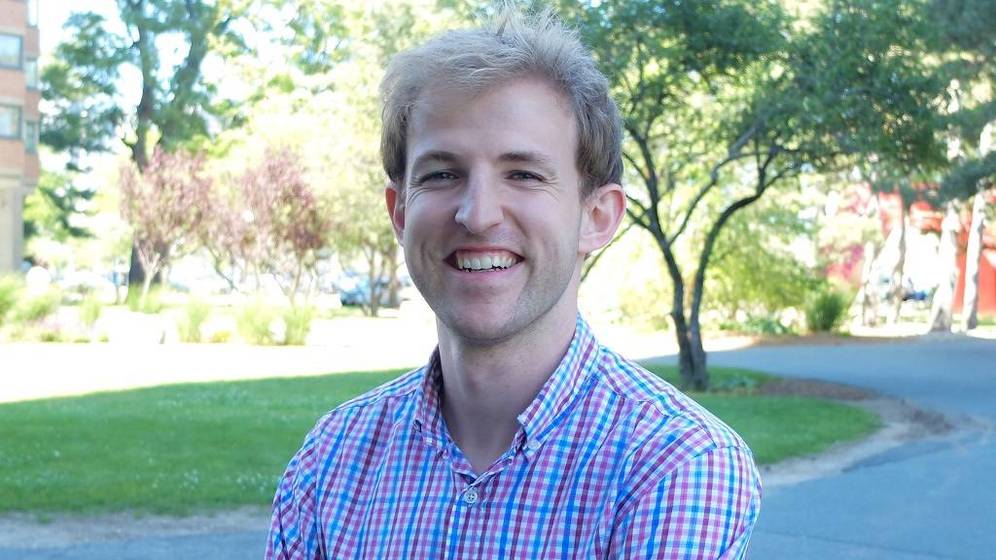 In 2011, an industrial engineer from Donostia-San Sebastian arrived at Massachusetts Institute of Technology (MIT) in Boston with a problem in mind: we live in increasingly smaller and uncomfortable flats. In an attempt to find solutions, Hasier Larrea explored new robotic strategies to change the way in which urbanites relate to space through his company Ori Systems. He designs “furniture with superpowers”, as he calls it, whose configuration can be changed with a single gesture.

Thus, this young Basque “is one of the 30 under 30 engineers who is reinventing industry”, according to the prestigious international magazine Forbes, and his important contribution is based on our being able to move the walls of the  rooms of our homes so as to make the one we are using at the time bigger and live more comfortably.

“We live in places which are increasingly smaller – he says -. The population is growing every year. In the next decade, 600 million people will move to cities in China and India. And the price of the square meter keeps going up”.

For this young 28-year-old researcher who has been to the MIT Media Lab the solution is the following: “Architects have been doing the same for a long time: the spaces where we live and work are designed according to what we do in them”. That is, “we need to rethink the way in which we design the spaces where we live and also how we relate to them. It is the space which has to adapt to us, not the other way around”, he concludes.