Scientific research in the Basque Country has trebled in 10 years 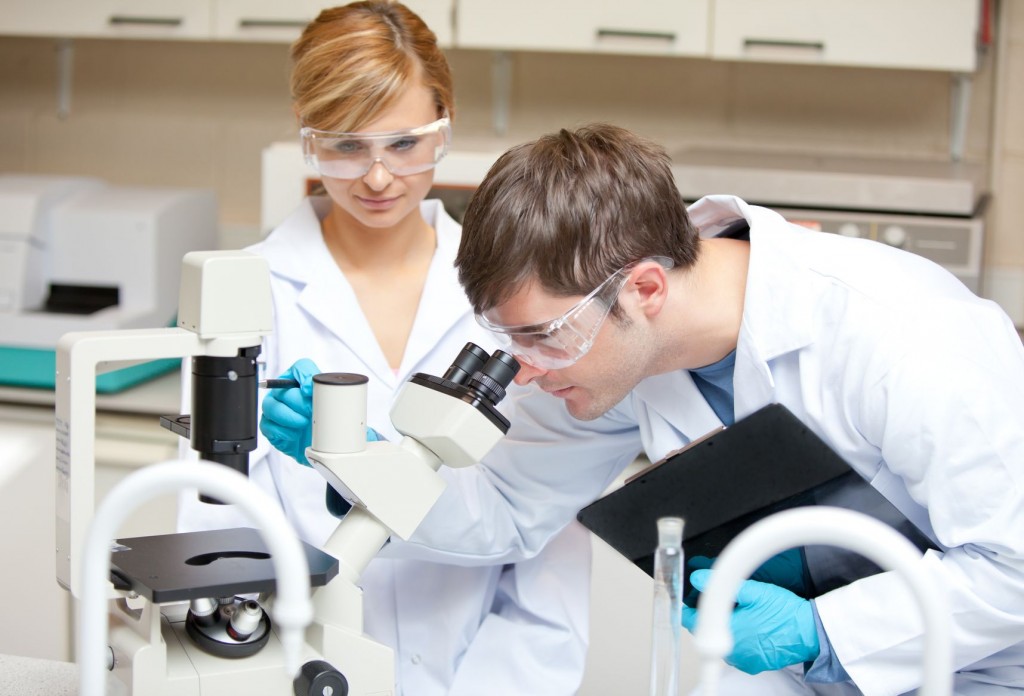 The Basque Foundation for Science, Ikerbasque, has presented the results of the Basque Science Report 2016. The report records the main results of the Basque Country as regards researching population, science funding, scientific results and technology transfer through 47 indicators monitored by Ikerboost – Basque Observatory of Science and Technology.

According to this report, between 2005 and 2015 the Basque scientific production trebled and our relative weight in the state grew by 2.6 percentage points, representing 6.55% of the total of the State with just 4.5% of the population.

Moreover, the Basque Country is the only community which invested more than 2% of its GDP in R&D activities. From this expenditure, 14.95% was allocated to basic research. And for the first time there are more than 12,000 researchers in the Basque Country, 35% of whom are women.

As for the origin of this scientific production, 60% comes from universities, specially the University of the Basque Country, followed by the health sector or technology centres, although new agents have emerged in recent years, such as the Basque Excellence Research Centres (BERC) or the Cooperative Research Centres (CIC) which already represent 17% of the total.

At present, Ikerbasque employs 206 researchers from 31 countries who have joined universities and Basque R&D centres.

Nine of these new researchers have joined through the “Research professor” call aimed at established researchers with extensive international experience and leadership skills.

This is evidenced by the fact that some of the newly arrived researchers join as scientific directors or have been awarded ERC Grants, the main European grants for scientific research.

The other eleven new researchers have come through the “Research Fellow” programme, an initiative specially devised to attract and maintain in the Basque Country experts in various branches of knowledge under 40 years old, so as to create a “reserve” of scientists and researchers.