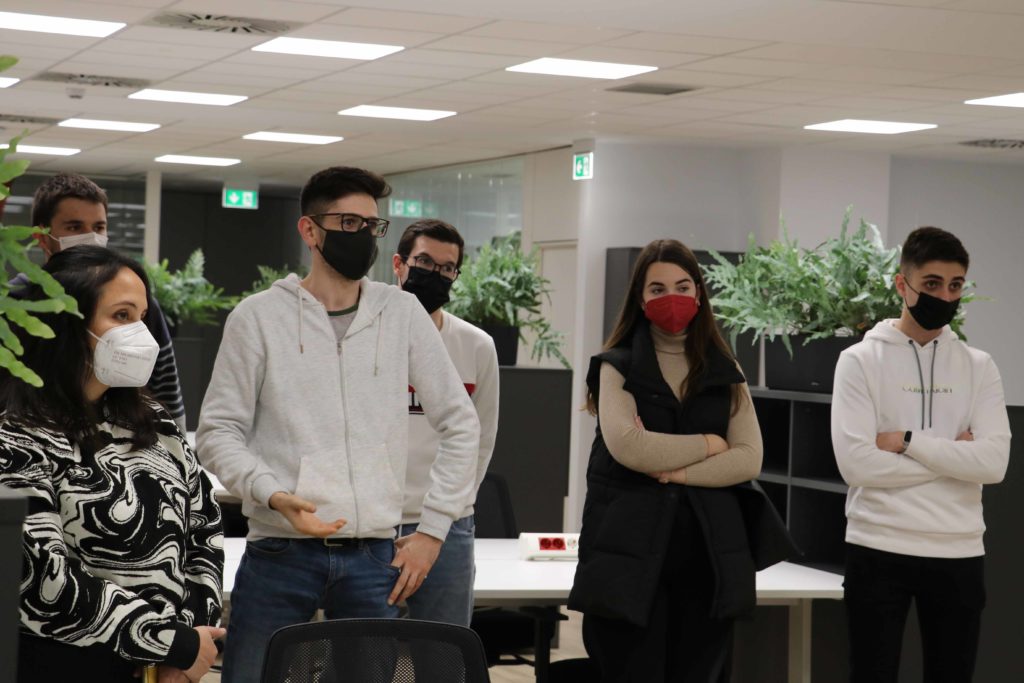 The Nagusi Intelligence Center (NIC) has recently opened at the Torre Urduliz building, with the aim of becoming the driving force behind Bizkaia’s strategy for the silver economy by anticipating the social and economic challenges posed by an ageing population.

As part of the Talentia Skills programme of excellence for developing the cross-cutting competencies of the region’s highest potential university students, on March 16 Bizkaia Talent held a conference at the NIC to present and publicise the silver economy sector and the possibilities it offers for professional development. The Bizkaia Silver Economy programme was also presented.

The event was attended by representatives of the Provincial Council of Bizkaia, who showcased the silver economy strategy and spotlighted the NIC’s potential to achieve progress in quality of life and the opportunity to open up a new sector of activity and employment in Bizkaia.

The attending public also had the chance to learn about a success story: the cooperative BiziPoz, which helps empower seniors by designing and developing active ageing programmes.

The conference ended with an ideas session where the budding talents reflected and debated on the challenges posed by the silver economy for the next few years, focusing on areas such as housing, participation, technology and the economy. 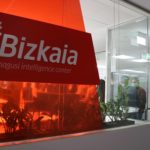 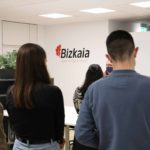 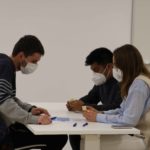 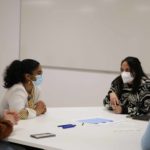 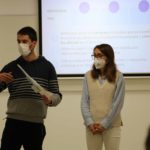 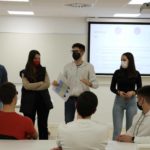 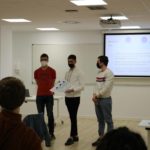