Manuel Carreiras ws born in Lugo on 1 February 1959 and has two children. 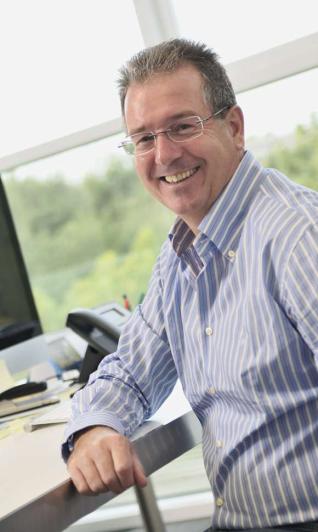 He has worked as a professor at the University of La Laguna in Tenerife and he is currently a Research Professor in Ikerbasque and the Scientific Director of the Basque Center on Cognition, Brain and Language.

He has also been a visiting professor of the Basque Country since 2009.

He has 25 years of research experience in centres in Spain, USA, United Kingdom, Sweden and Australia.