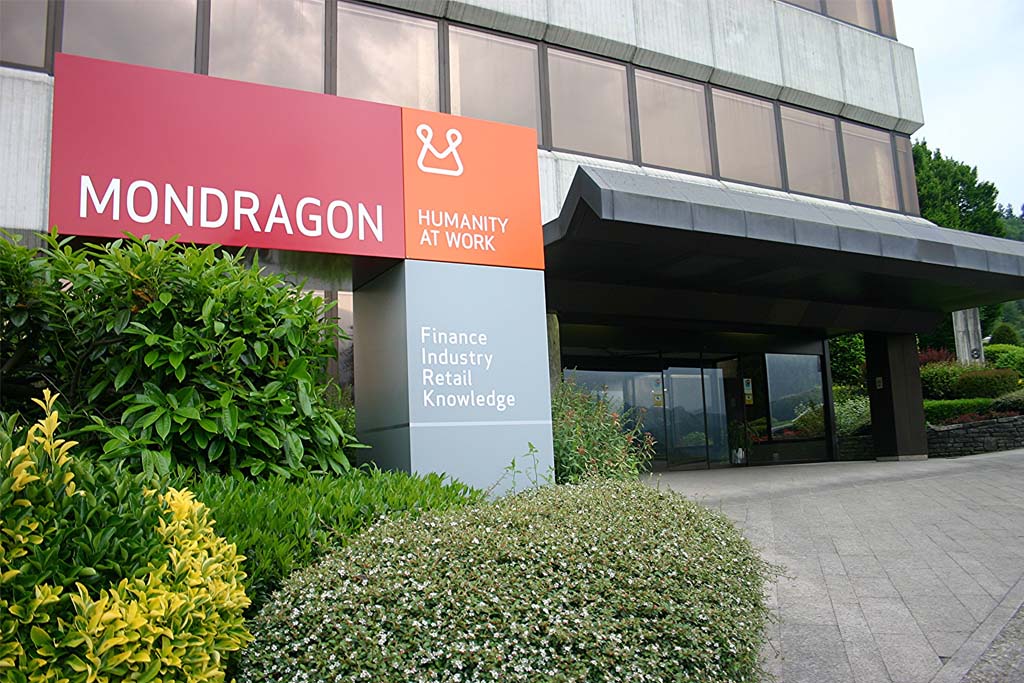 The International Cooperative Alliance (ICA) has recognised MONDRAGON Corporation as the largest industrial cooperative in the world, both due to the aggregate turnover of its cooperatives and to its billing ratio on gross domestic product per capita.

According to the World Cooperative Monitor 2020 report, in 2018 the Corporation achieved a turnover of 14.43 billion dollars, compared to the 2.44 billion from the US Basin Electric Power Cooperative and 1.7 billion from the Italian SACMI. The study also shows the global classification, in which MONDRAGON appears in position 33 out of 300.

One of the most significant items in the report are the 81,837 people who work in the Corporation’s cooperatives, which places it among the ten cooperative organisations that generate the most employment.

Committed to combating the pandemic and climate change
The ninth edition of this report highlights the work done by MONDRAGON through its initiatives and its commitment to tackling the two biggest challenges for the world: COVID-19 and climate change.

Regarding the response to COVID-19 it states that “MONDRAGON Corporation emphasised the importance of the cooperative network during the crisis, because it allowed the development of shared and participatory solutions, such as the increase in safety and security protocols”.

Regarding climate change, its ability to reach an understanding with public entities to provide joint solutions for dealing with the emergency with which we are faced is worthy of note: “The actions of the cooperatives are being synergised with those of the public administrations for the transition of entire regions towards clean energy”.

MONDRAGON Corporation is the embodiment of the cooperative movement, which began in 1956, the year that saw the creation of the first industrial cooperative in Mondragon. Its business philosophy is based on its corporate values: cooperation, participation, social responsibility and innovation.