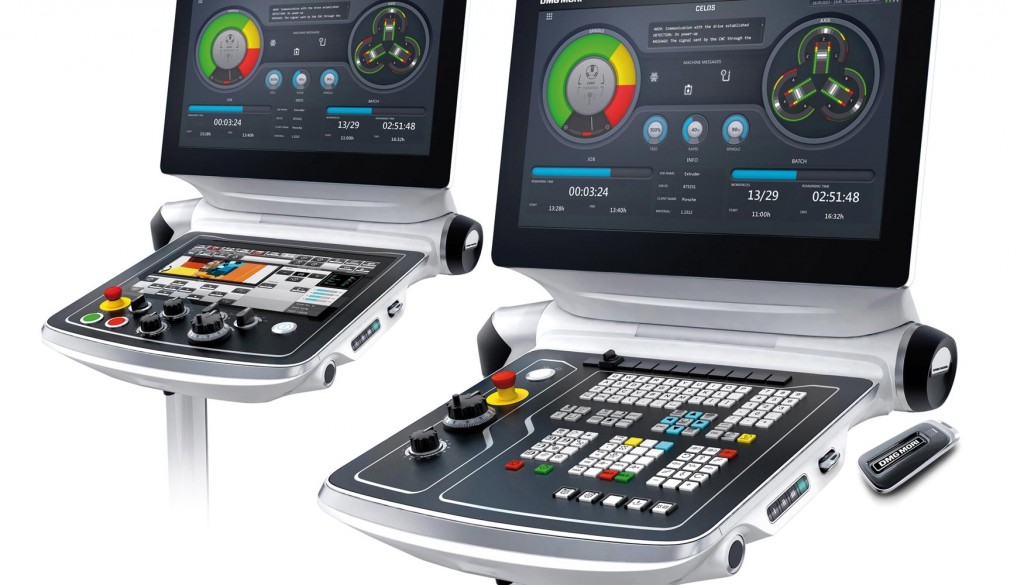 This follows the report on investment in technological innovation made last year in the whole of Spain, which reached the figure of 13,674 million euros in 2015 according to the National Statistics Institute (INE). This figure represented an increase of 5.5% over the previous year. To put this figure into perspective, we must take into account that it represents an expenditure on R&D of 1.7% of sales, taking into account companies with more than 10 workers on staff.

In total, last year’s spending on technological innovation reached 1.297.000.000 euros in the Basque Country, representing 9.5% of total national expenditure with 4.5% of its population, and a figure of 6.10%, clearly above its weight in the Spanish GDP. 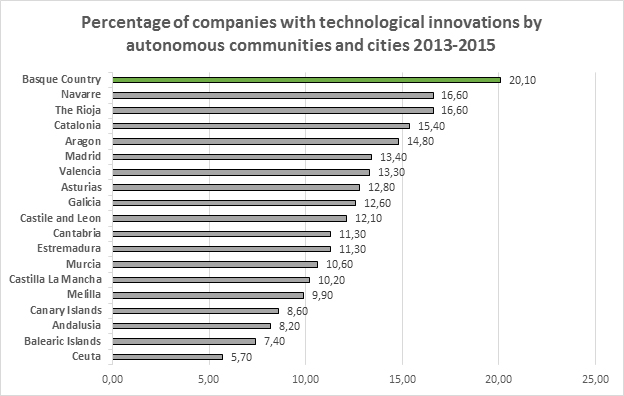