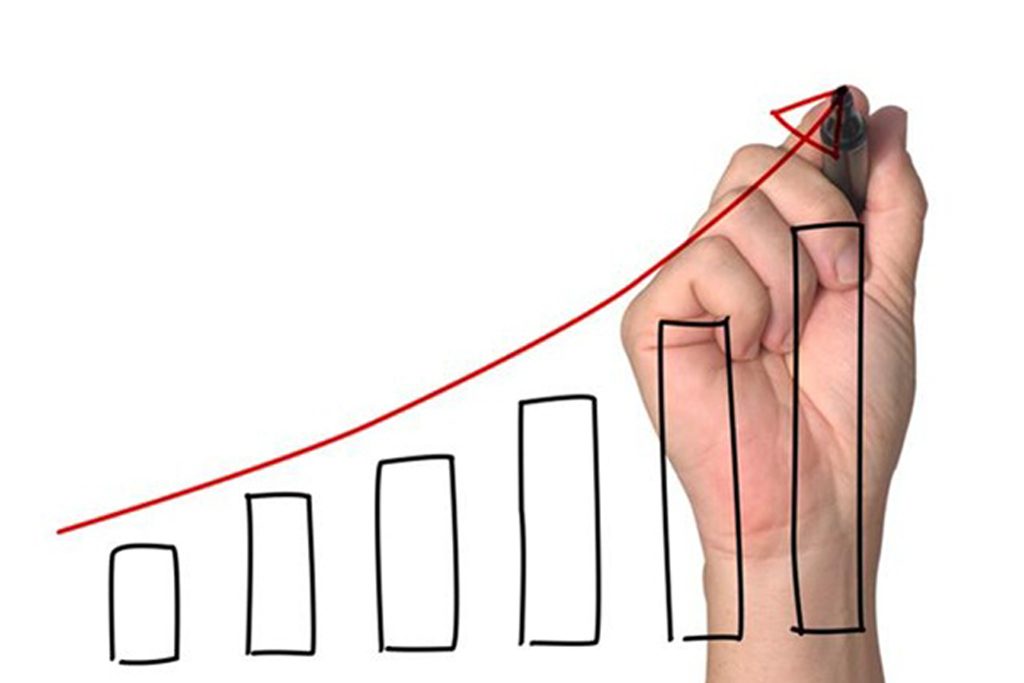 In addition, it is worth pointing out that the average personal net income in the Basque Country was 20,443 euros in 2016, having increased by 3.69% since the previous data in 2011. This is 31.37% higher than the European Union average.