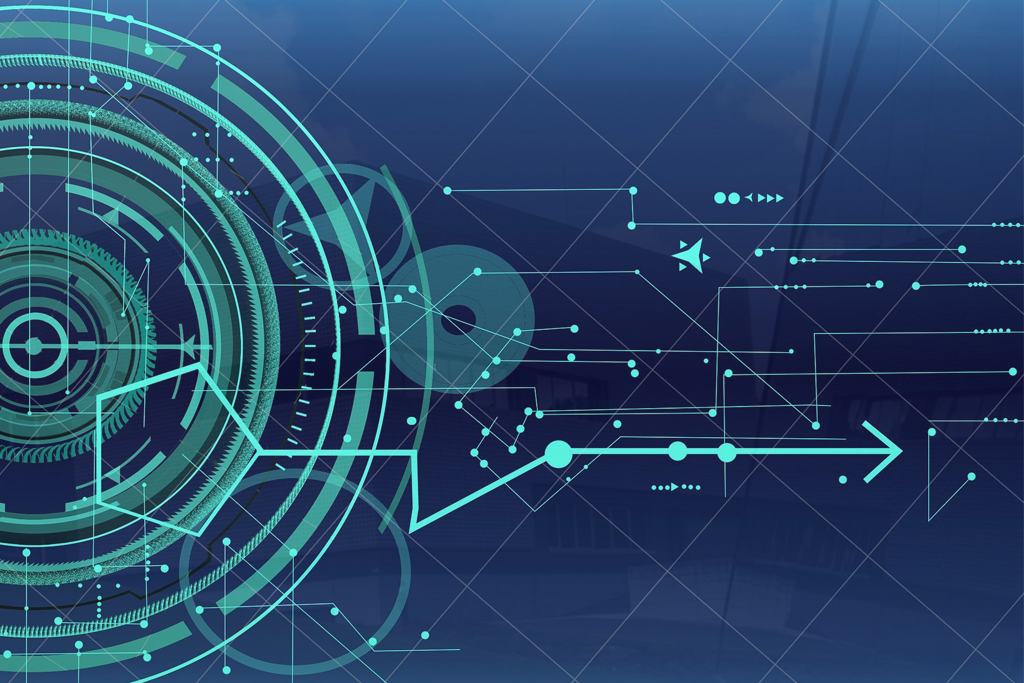 The Euskadi Digital Economy and Society (DESI 2020) report, adapted to include the Basque Country via the Orkestra-Basque Institute of Competitiveness, reveals that social and economic digitalization in the Basque Country continues to advance for the third consecutive year, achieving a score of 61.54% and surpassing the EU-28 average (52.49%). Thanks to this result, the autonomous community has consolidated its position within the group of advanced countries in terms of digitalization, surpassed by only six: Finland (72.31%), Sweden (69.74%), Denmark (69.15%), Holland (67.69%), Malta (62.70%) and Ireland (61.79%).

The study measures the level of digitalization in the Basque Country in comparison with the other Member States of the European Union and it analyses five dimensions: connectivity, human capital, use of internet services, integration of digital technology and digital public services.

Connectivity
The Basque Country is among the leading nations with respect to connectivity, the consequence of good results in terms of fixed broadband deployment and coverage, occupying third position (63.93%), only surpassed by Denmark (65.82%) and Sweden (64.37%).

Human Capital
Growth in this dimension has been greater than in the previous period and the Basque Country currently occupies eighth position. There is evidence of different behaviour between skills which are focused on the use of digital tools, where the results are more average, and those which are specifically related to training and specialization in the field of ICT’s, where the scores clearly surpass the European average. The Basque Country Autonomous Community (CAPV) is positioned above the EU-28 average (49.29%), behind Denmark (61.28%), but above Luxembourg (58.22%).

Use of internet services
This is the only dimension for which the Basque Country is positioned below the European average (58.08%) with a score of 49.06% (in the remaining dimensions Basque digitalization achieves levels which are significantly superior to the Community average). The use of internet services in the home is low, particularly in certain activities such as shopping and electronic sales.

Integration of digital technology
The integration of digital technology refers to the digitalization of companies and electronic commerce. The former considers the use of a series of technologies in companies and the latter refers to online sales by SMEs. With a score of 56.33%, the Basque Country occupies seventh position, well above the European average of 41.37%. It is worth mentioning that in the sub-dimension of company digitalization the Basque Country occupies an impressive second position behind Finland.

Digital public services
With respect to digital public services, the CAPV has succeeded in growing more than in the previous period, achieving sixth position (82.32%), with digitalization scores for the services analysed above the European Union average (72%) with a marked improvement in open data.