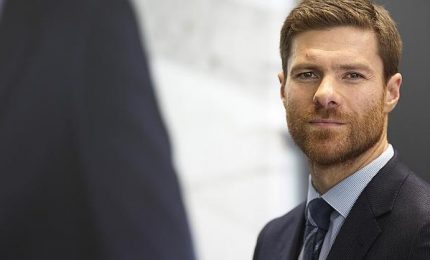 Xabier Alonso Olano was born in Tolosa on 25 November 1981. As a sportsman he is known as Xabi Alonso. He is a Basque footballer who plays as central midfielder and his current team is Bayern Munich in the German Bundesliga.

He started his career at Real Sociedad and was loaned to SD Eibar for one season. Some years later Real Sociedad gave him a second chance and appointed him captain of the team. He succeeded in his new role and managed to take Real Sociedad to second place in the 2002-03 season.

After playing international competitions for a year, the midfielder from Tolosa was transferred at the end of the 2003-04 season to Liverpool FC. He won the UEFA Champions League in his first season in the red team. In his second season in Anfield he won the FA Cup and the Community Shield. After five seasons in Liverpool, Alonso signed for Real Madrid on 4 August 2009. He won two King’s Cups, a Supercup of Spain, a Spanish League and a UEFA Champions League