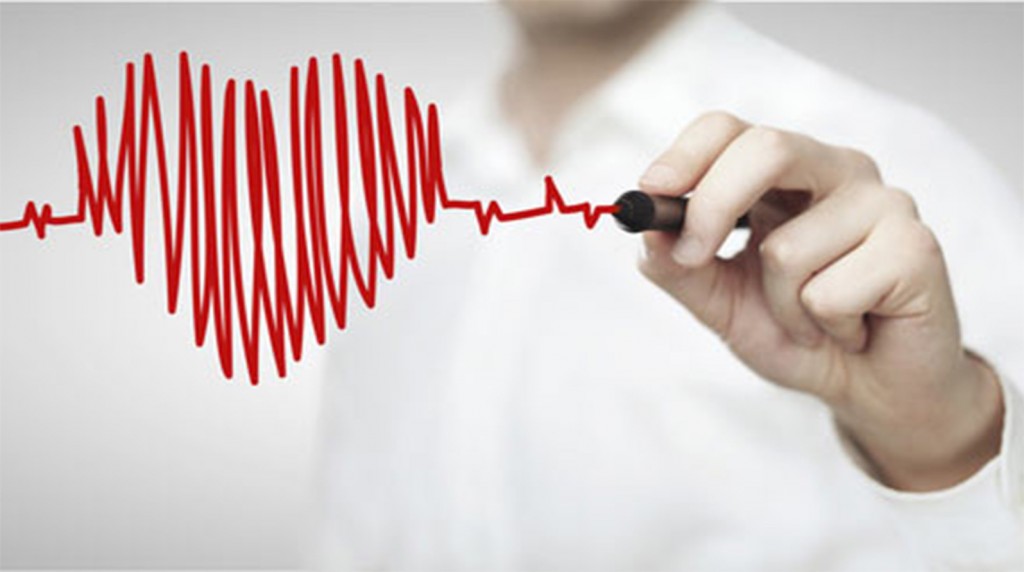 The Basque Autonomous Community has become the autonomous community with the best health services after surpassing Navarre, which used to occupy this position, and has the highest budget per capita in the country, 1,548 Euros in 2014.
These data appear in the Report on the Health Services of the Autonomous Communities prepared by the Federation of Associations in Defense of Public Healthcare, according to which the Basque Country is followed by Navarre and Aragon in the ranking, although the report underlines that in the last year the “general deterioration” of the services has continued due to the “cuts” in public health funding.

The study concludes that the best services are offered by the Basque Country, which ranks higher than Navarre, and these autonomies are followed by Aragon and Asturias.

The worst are those in the Canary Islands and Valencia, just like in the last six years, followed by Catalonia, a community which has moved back four positions and ranks fifteenth, down from the fifth position it occupied in 2009.
Likewise, the weight of private healthcare is greater in some regions than in others and Madrid, Catalonia, Valencian Community and Balearic Islands head the ranking in this regard.

The study comprises parameters per community such as waiting lists, expenditure per capita, number of beds and professionals, number of operating theatres, caesarean sections and CAT-type tests, pharmaceutical expenditure or the opinion of the citizens.

The opinion of the citizens is also reported and there are considerable differences between communities with regard to the percentage of people who are satisfied with the Health System, ranging from 7.18 % in Navarre to 5.55 % in the Canary Islands. 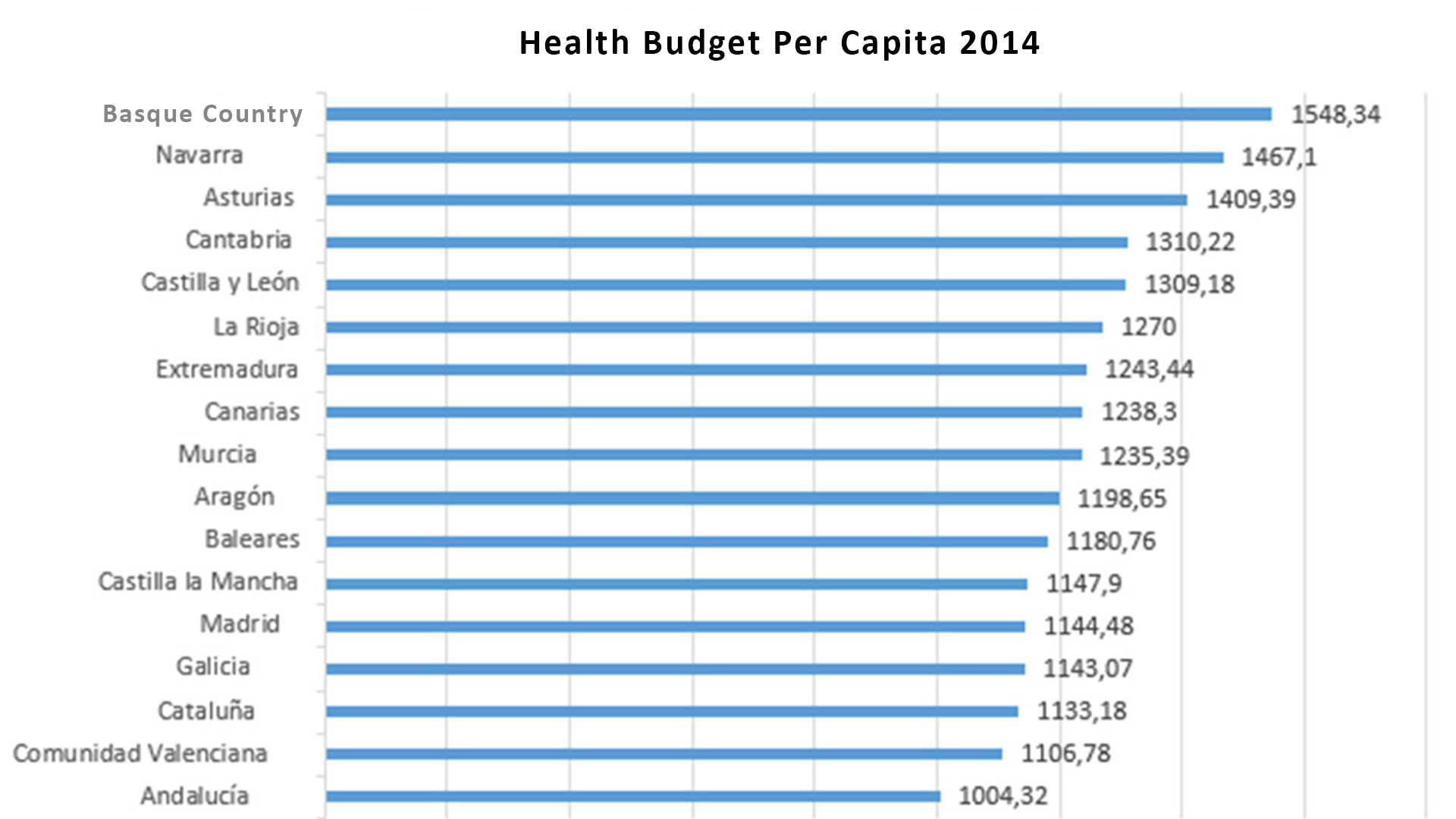