The Basque Country is the community with the most female entrepreneurs in the Spanish state, according to the Startup Map 2015 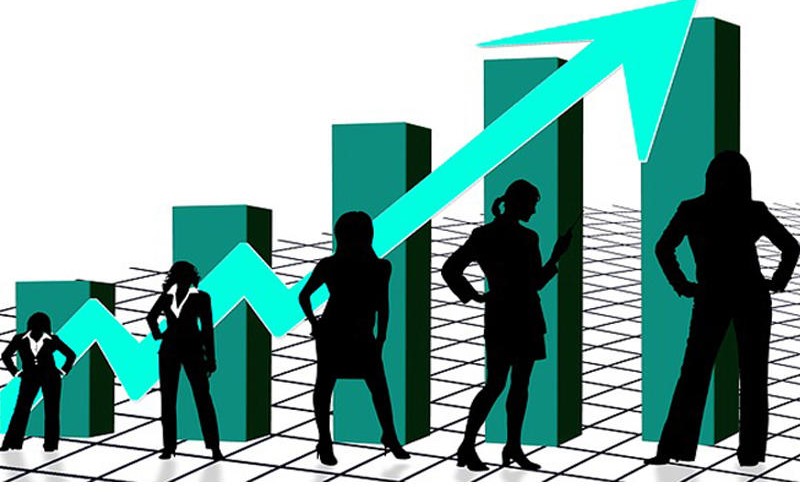 The percentage of female entrepreneurs in the Basque Country is the highest in the Spanish state, with a remarkable 26%. This figure is well above the national average, which in the last year has gone down from 19 to 17%, according to the Startup Map which has been prepared by the company Spain Startup and shows the data from the main autonomous communities: Basque Country, Andalusia, Catalonia, Valencia, Galicia and Madrid. 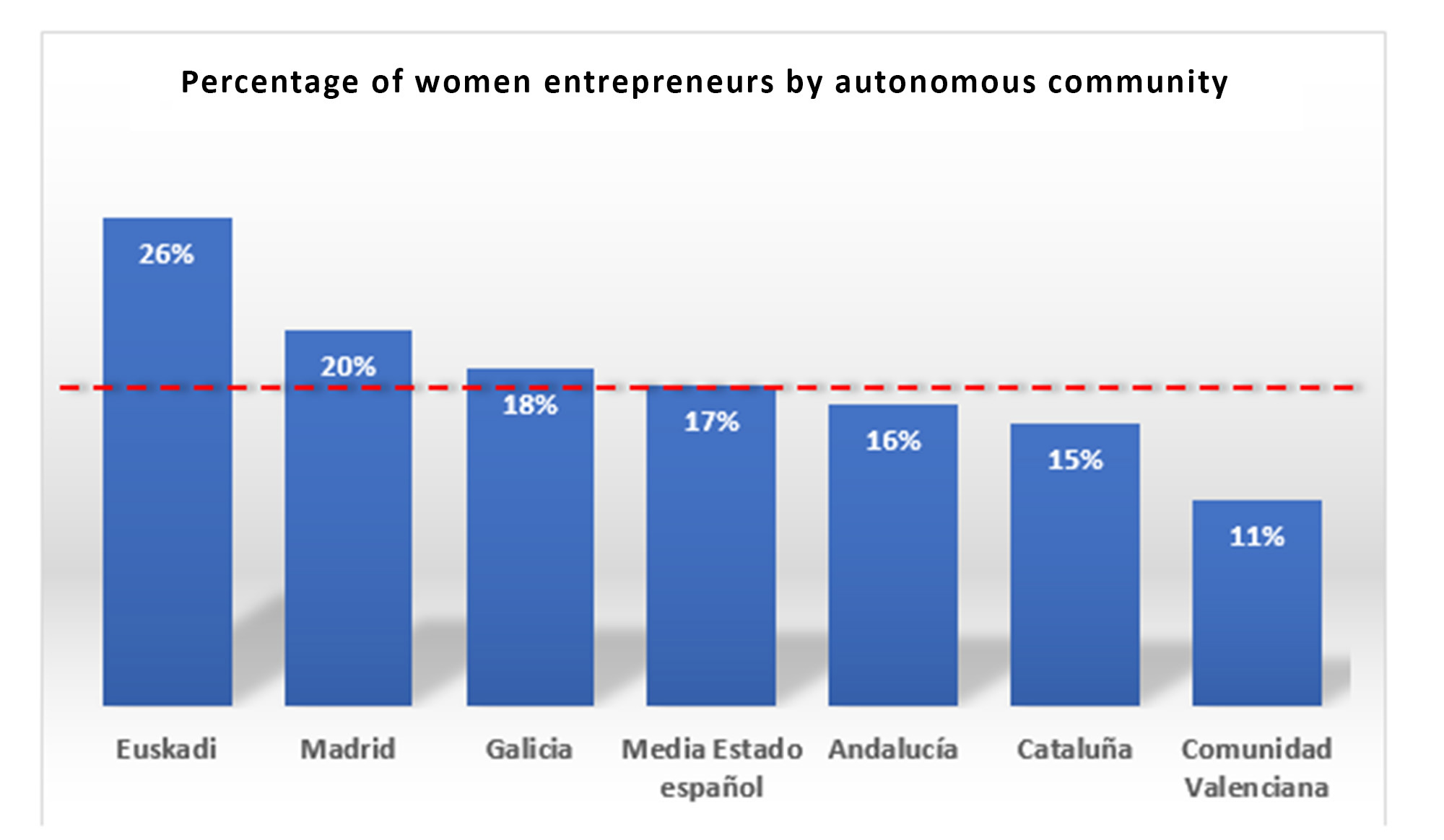 As regards education, 8 out of 10 Basque entrepreneurs have undergraduate or postgraduate studies.

All these data appear in the ‘Startup Map. South Summit 15’ which has recently been presented by Spain Startup. To prepare this study it has been necessary to analyze the 1,800 projects from Spain (67%), including the Basque, Southern Europe and the Mediterranean (13%) and Latin America (11%) submitted to the Startup Competition.

After comparing the data about startups, one of the main conclusions is that although funding is still the main challenge to be faced by Spanish entrepreneurs, visibility and the search for strategic partners are becoming increasingly important. This is indicated by the growing interest of a large number of leading companies and corporations, which are increasingly opening up to innovation through agreements with startups. A proof of this is that within the main objectives set by new Basque companies, funding is of as much interest as the search for strategic partners (79%), closely followed by visibility (68%).

In the same line, the importance of having a good team around is also considered to be essential. Thus, 37% of Basque entrepreneurs state that the search for talent is a priority.  This percentage is slightly lower than the national average (40%) and the average in other communities such as Andalusia (44%), Catalonia (41%) or Valencia (43%).

In Spain, more than half of the projects (58%) are undertaken with the entrepreneurs’ own resources and 26% thanks to the financial support of family and friends. Only 12% start with the support of private funds and hardly 4% with a bank loan or through crowdfunding.

75% of Basque entrepreneurs used to work for an employer, 18% more than the overall average of the country, 10% were students and hardly any were unemployed, a figure which stands at 1% at the national level. This figure confirms that the entrepreneurial adventure is a meditated option and not an alternative to unemployment.

Indeed, 100% of Basque entrepreneurs say that they made the decision because they saw a business opportunity or due to their entrepreneurial spirit and not out of necessity. Moreover, 6 out of 10 say that they always wanted to launch a startup, 30% did so because they believe in the project and 10% to give their career a new direction.

According to the ‘Startup Map. South Summit 15’, half of Basque entrepreneurs had already launched a startup before and 20% have already started three. Although half of them did not manage to bring their previous project to fruition, 20% managed to successfully sell it. 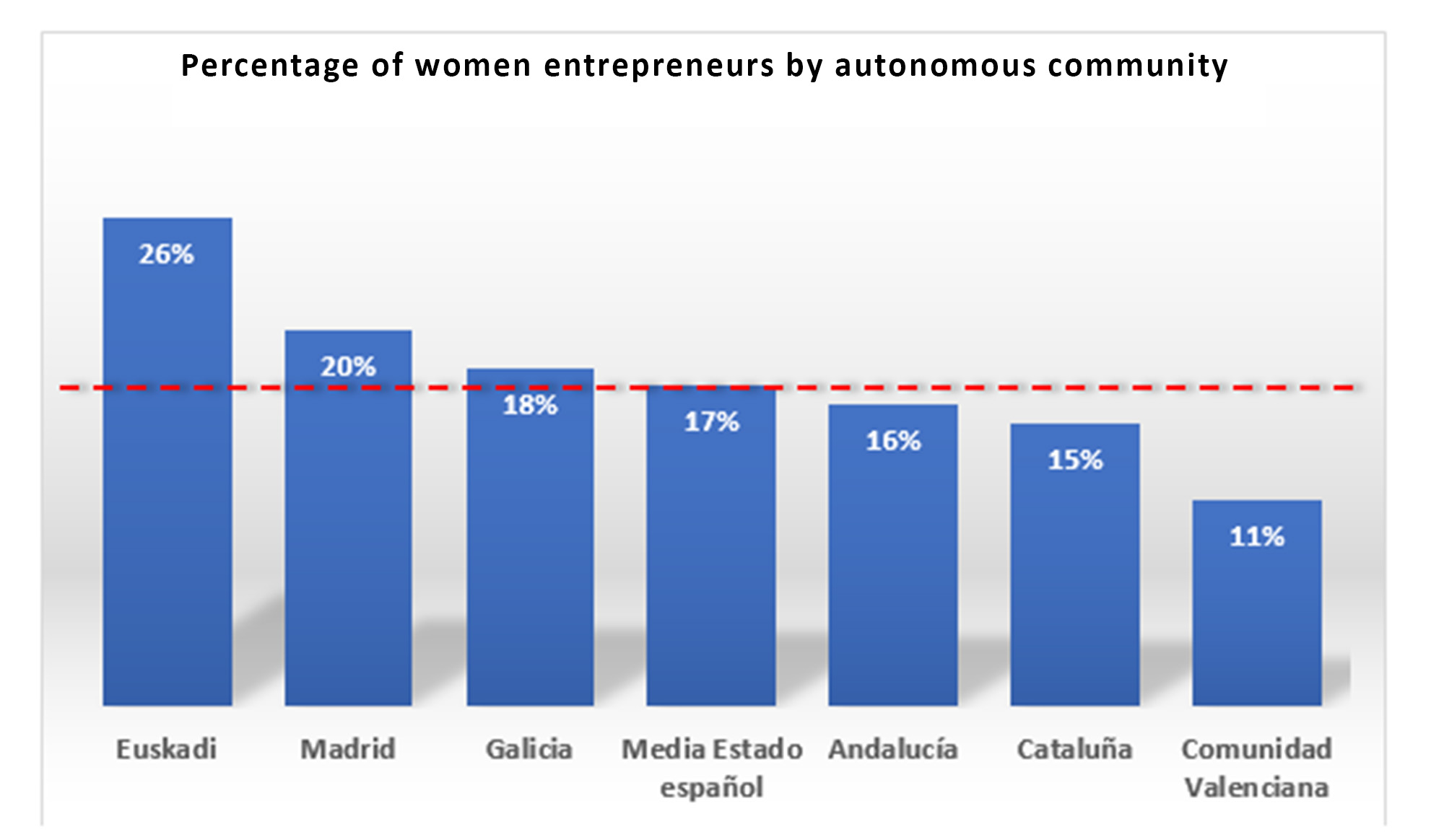