The Basque Country leads the GDP per person employed ranking 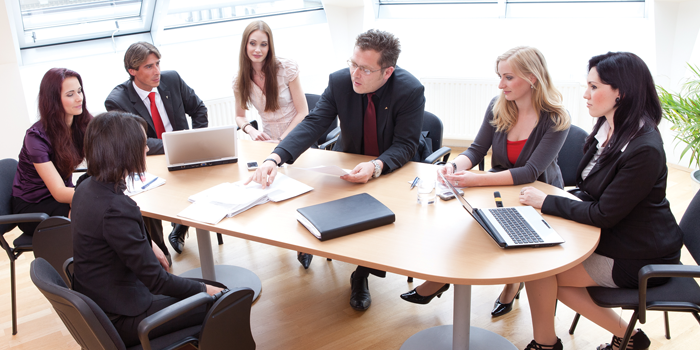 The map which shows the Spanish labour productivity ranking based on the Gross Domestic Product per person employed is led by the Basque Country. Vitoria and San Sebastian hold the first two positions in this classification prepared by Eurostat and Bilbao stands fourth.

This ranking is prepared by Eurostat, the statistical office of the European Union, and analyzes a selection of cities which are considered to be representative for each European country. It is calculated considering the differences in prices among the various territories.

To make terms homogeneous and take purchasing power into account, they use what they call the GDP per person employed in PPS (Purchasing Power Standard) units, “an artificial currency” which takes the different standard of living into account. Under these terms, the four cities boast a GDP per person employed in PPS above 70,000, compared to the European average of 61,537.

Among the major metropolises analyzed in Europe, Vitoria, which heads the ranking in the Spanish state, holds the twenty-first position in the EU classification. This list is led by the British cities of London (104,000), Reading (103,500) and Aberdeen (95,200). Among the first cities of the Spanish state are San Sebastian, 32nd, Madrid, 33rd and Bilbao, 34th.