Pedro Luis Uriarte is an Economics and Law graduate from the University of Deusto.

He has extensive professional experience and has worked in various sectors: industrial (9 years), financial (23 years), consultancy (10 years), innovation (2 years) and public administration (4 years) as well as 7 years as a university professor. 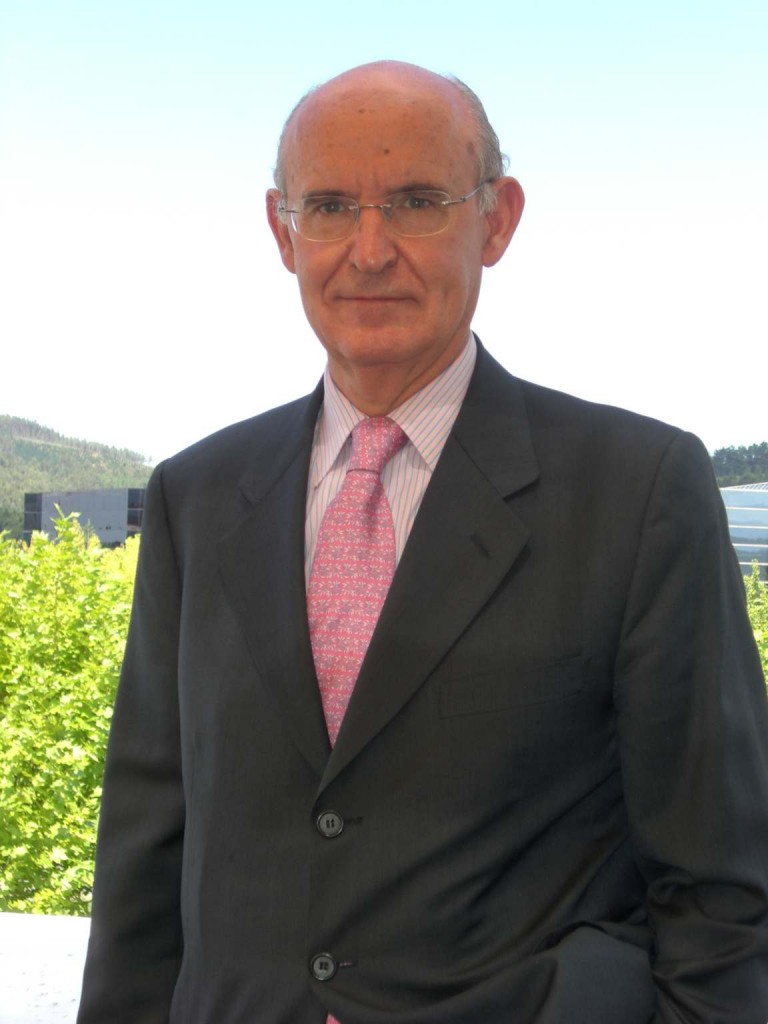 In the field of innovation, he was the promoter of Innobasque – Basque Innovation Agency, established in July 2007 and, while he was the Chairman of the Agency (2007-2009), he and his team managed to give it a big boost with the Vision of “turning the Basque Country into the European innovation benchmark”.

As for the rest of his professional activities the following can be mentioned:

In 2015 he published the book “El concierto económico”. It can be read and downloaded for free at http://www.elconciertoeconomico.com/la-obra