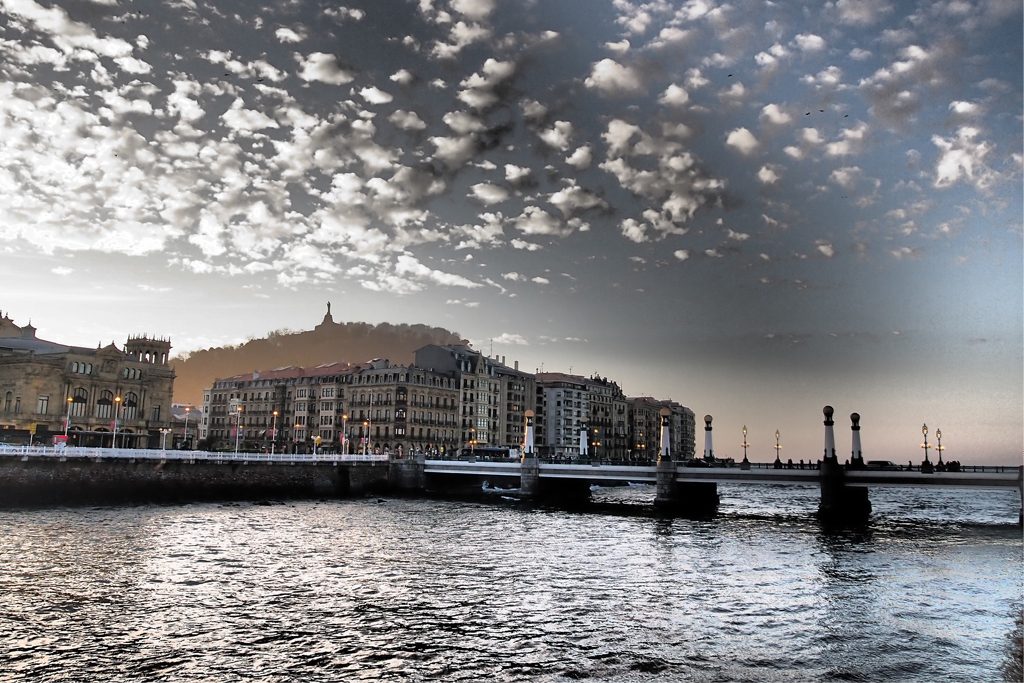 The British magazine Nature, one of the world’s most prestigious science publications, has published its ranking of the 200 principal cities in terms of scientific production, and the city of San Sebastián features on the list.

More specifically, the Gipuzkoan city occupies 198th position on the list which uses fractional counting and includes capitals and large metropolitan areas of importance on the global scale. From the rest of the Spanish State only Madrid, Barcelona and Valencia feature along with San Sebastian in the top 200.

The ranking is headed by Beijing, New York and Boston, while Tokyo, Paris, Seoul, London, Singapore and Zurich amongst others also feature in the top 20 cities.

Leader in producing scientific articles
It is worth stressing that San Sebastian is a leading light in the drawing up of scientific articles co-written with researchers from other places, which reinforces the role of the city as one of the world’s most collaborative research centres in terms of developing and carrying out scientific production work.