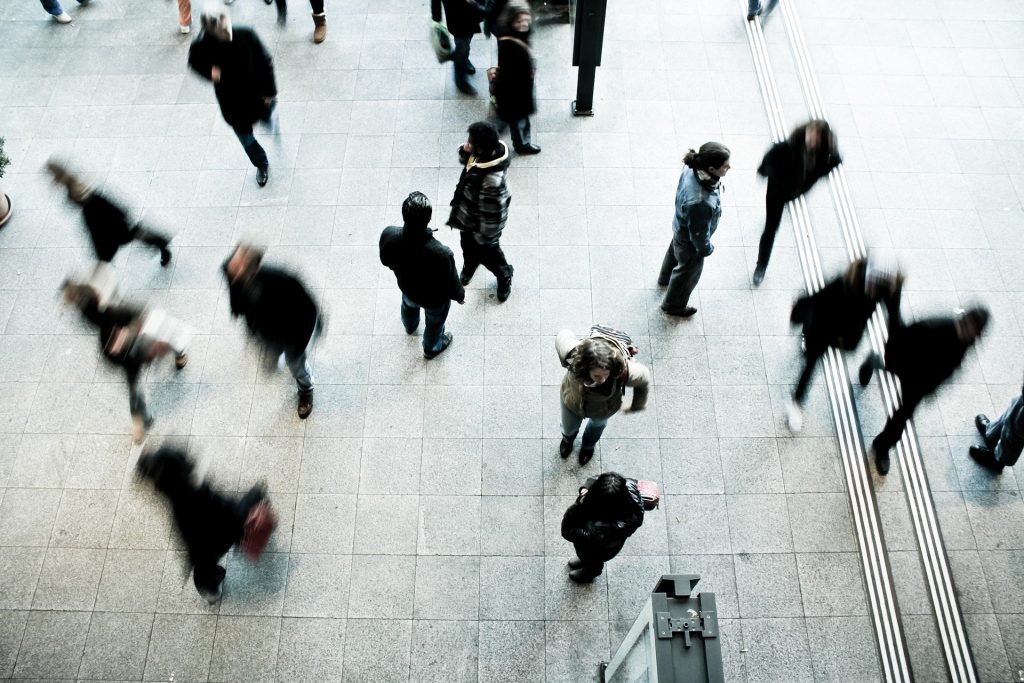 Order SND/421/2020, signed by the Minister of Health on the proposal of the Ministry of Inclusion, Social Security and Immigration, has been published in the Official State Bulletin (BOE) in order to avoid the legal insecurity faced by foreigners working and residing in the Spanish State.

By means of seven articles the ministerial order establishes an extension to temporary residence and/or work permits, together with study stay authorizations and the other authorizations for student mobility, non-working placements and voluntary services established in the immigration regulations.

This rule also regulates the automatic extension of foreigner identity cards granted on the basis of long-term residence, as well as stays of less than 90 days.

Long duration visas and study stays of up to 180 days in duration which expire during the State of Emergency will be extended by a period of three months, as long as the holder has not been able to return to his/her home country due to the health crisis.

Holders of temporary residence and/or work permits and stay authorizations, as well as holders of European Union (EU) citizen family cards or extended long duration permits who are abroad during the State of Emergency can enter the Spanish State presenting a valid travel document and the expired Foreigner Identity Card.

Finally, the Order establishes that absences from Spanish territory as a result of the impossibility of returning to the country because of the health crisis will not be taken into account with respect to continuity of residence.