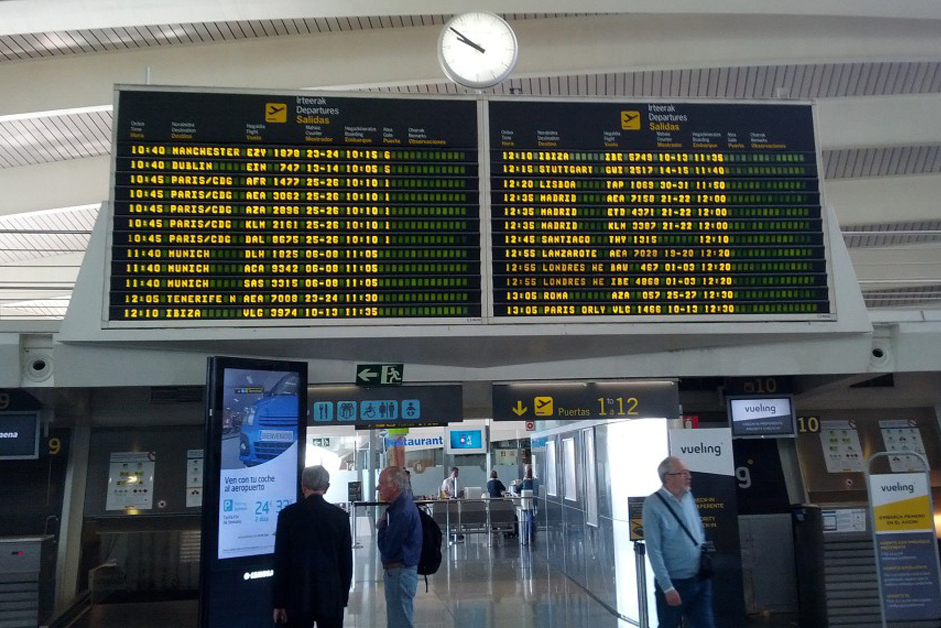 The Fdi Intelligence magazine of the Financial Times group has recognised the Basque Country as an attractive region with respect to potential foreign investment. Having analysed 112 regions around the world, the magazine specialising in market positioning and international investment flows has emphasised four aspects of the Basque public strategy “Invest in the Basque Country”.

In the Basque Country there are currently over 1,000 foreign capital companies with more than 10 employees, representing 10% of the overall number of companies and a workforce of 52,000. Nearly 46% of foreign investment companies belong to the industrial sector and they are of larger than average size. In 2015, these companies contributed over 13% of the GNP and accounted for 9.9% of overall employment in the 2008-2015 period.