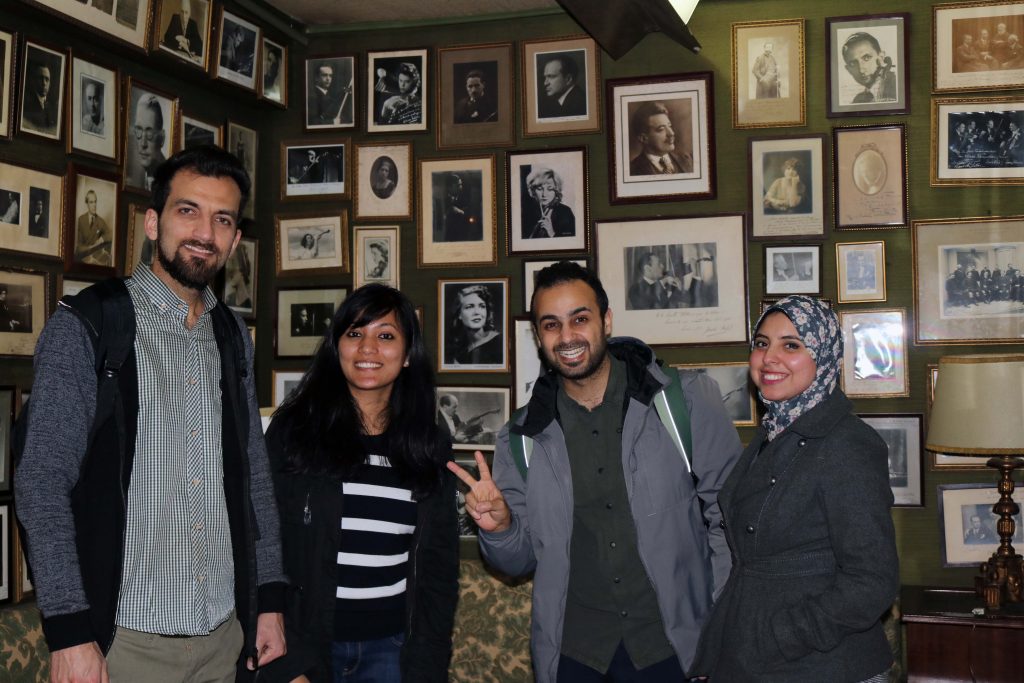 On the 1st March Bizkaia Talent organized the first sociocultural event of the year within the framework of the Relocation service and Be Basque Dual Career Centre, which promotes interpersonal and professional relationships to assist integration in society.

Thirty highly qualified international professionals and their families visited the Philharmonic Society of Bilbao. This is a private society founded at the end of the 19th century to organize seasons of top level concerts during the winter months. Over the course of its one hundred and eighteen year history it has become an exemplary stage for the European concert season scene.

Following the visit, the group, whose members ranged from professionals who have been with us for a decade to new arrivals in the Basque Country, went to a nearby bar where they were able to continue exchanging experiences and impressions.

The participants come from numerous different countries such as Egypt, Iran, Ireland, Italy, India, Japan, the Netherlands, the Dominican Republic, Turkey and Venezuela, and also include Spanish and Basque returning professionals, and they are currently working in companies such as SENER, IDOM, GAIKER-IK4, Deusto University, UPV/EHU University, CIC bioGUNE, BCAM, BCMaterials, BC3, Ikerbasque, Tecnalia and Siemens Gamesa.