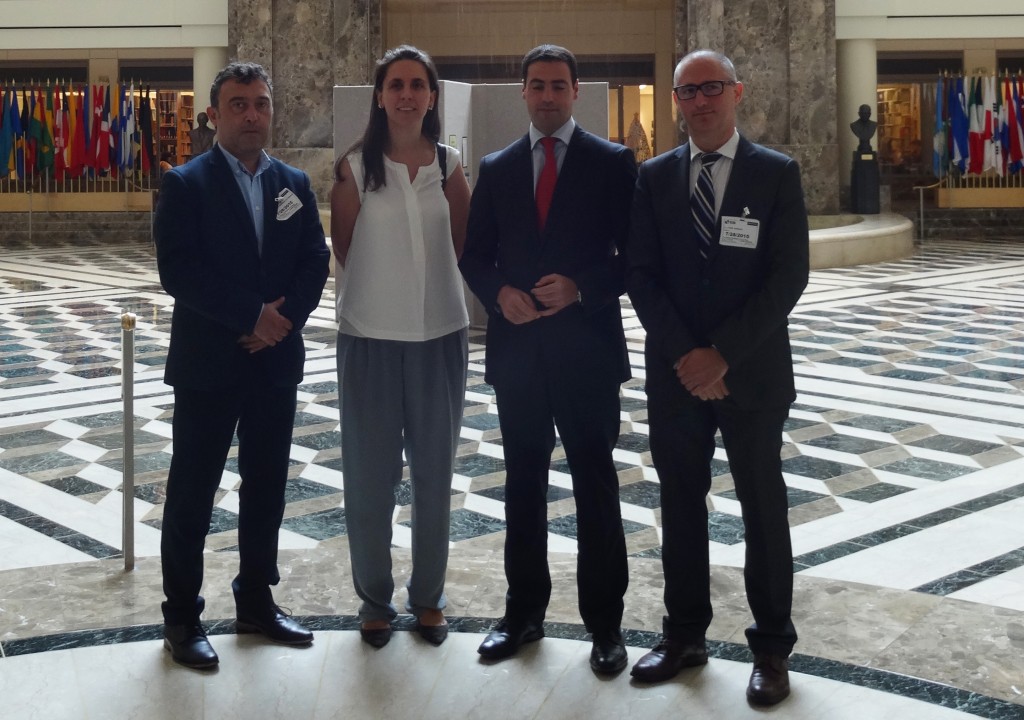 Maria Rodriguez de la Rua, Executive Director for Spain of the Inter-American Development Bank, has expressed to the delegation of the Provincial Council of Bizkaia headed by Imanol Pradales, Economic Development and Territorial Development Councillor, the intention to strengthen the collaboration during the meeting held in July at the headquarters of the organization in Washington, in which she undertook to collaborate in the development of Bizkaia World, the programme with which the Provincial Council promotes the internationalization of companies from Bizkaia.

Specifically, Pradales presented this project as the gateway for companies to the major tenders from strategic sectors and countries for the Historical Territory in Latin America and expressed his wish to keep a close relation with the IDB, the main source of multilateral financing in those countries.

After this first meeting, de la Rua showed her willingness to keep in contact, to identify projects in the most interesting sectors and countries for Bizkaia and to provide guidance on the ways to take part in tenders in Latin America, an area, as Pradales pointed out, which is strategic for Bizkaia.  The Economic Development Councillor thanked the interest of the IDB in collaborating and described it as an essential ally for the companies from Bizkaia to seek business opportunities on the other side of the Atlantic and promote the Bizkaia World programme implemented last April by the Provincial Council, the Chamber of Commerce and the energy, engineering, logistics and environment clusters to facilitate participation in the international tenders called by that organization.

The programme, which seeks to promote the creation of consortia able to compete with large multinationals, will complete its first phase with the participation of around fifty companies and the identification of five projects (two in Colombia, two in Chile and one in Ecuador) within those that the IDB has in the pre-tender stage and which are of interest for the companies from Bizkaia.

The Inter-American Development Bank finances numerous projects in the energy sector, mainly focused on the promotion of renewable energies, energy efficiency and energy integration; environment, water, sanitation and climate change, aimed at promoting sustainability; transport and logistics, mainly aimed at improving road safety, reducing logistics costs and mitigating climate change; and science, technology and innovation, with projects aimed at promoting innovation and technological development or at institutional reinforcement based on service management and the use of ICTs. Moreover, the IDB operates in countries of great interest for Bizkaia within its strategy to project itself abroad and open new markets such as Mexico, Chile, Colombia, Peru and Ecuador, where they are financing projects amounting to 16,879 million dollars.

In their effort to open Latin American markets to the companies from Bizkaia, the Provincial Council led several business missions during the past term of office to accompany and support 475 SMEs and put these companies in contact with institutions, government agencies and other companies from Chile, Colombia, Mexico, Peru and Brazil. 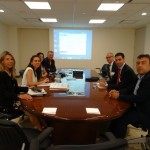