Bizkaia:talent organizes a meeting between the President of the Provincial Council of Bizkaia, Unai Rementeria, and Basque professionals in the area of Washington 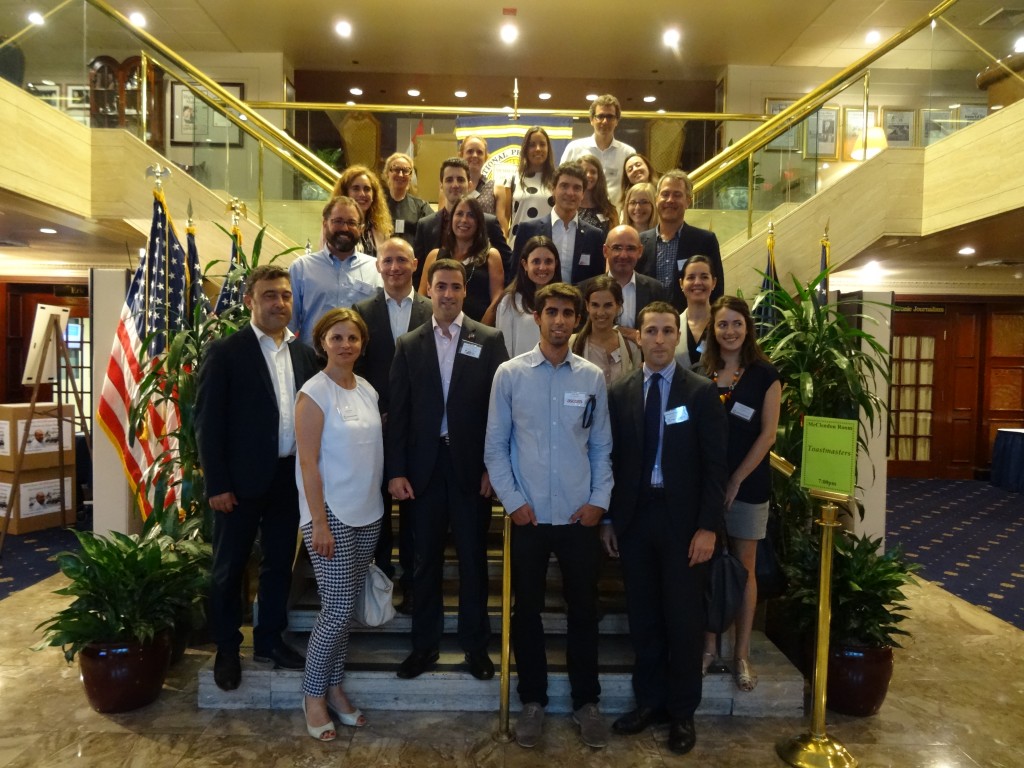 Ivan Jimenez, the managing director of bizkaia:talent, was in charge of receiving and welcoming the 21 attendees to the “National Press Club”, where the event took place.

The Bizkaia World strategy, a programme with which the Provincial Council of Bizkaia intends to promote the internationalization of the companies of Bizkaia, was presented at the meeting. It aims at being the gateway of companies to the large tenders of unilateral organizations such as the Inter-American Development Bank, and strategic countries for the Historical Territory in Latin America.

During the meeting, Ivan Jimenez presented the Be Basque Talent Network, the largest talent network in the world promoted by the Association bizkaia:talent and made up of professionals who have or want to have a link with the Basque Country, which has beaten the number of 6,000 users in the first six months.

One of the messages launched by the director of bizkaia:talent was the importance of strengthening the relations between the Basque residing in the area of Washington and the Basque Country so as to collaborate in future trade and/or work relations. 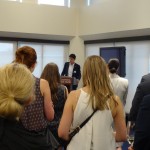 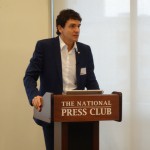 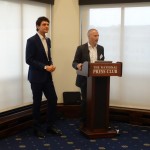