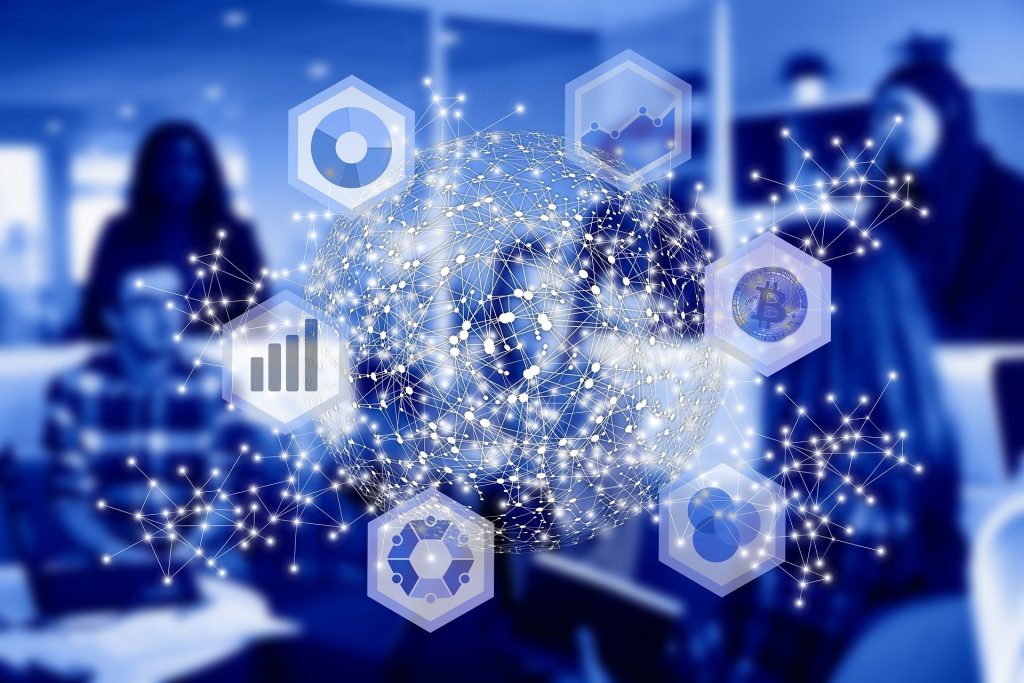 A study entitled Digital Economy and Society in the Basque Country 2019 has analysed 43 indicators from the European Digitalization Index (DESI) covering five different areas: Connectivity, Integration of Digital Technology, Digital Public Services, Human Capital and Use of Internet Services in the Home.

The report, drawn up by Orkestra – Basque Institute of Competitivity of the University of Deusto in collaboration with Euskaltel, concludes that the Basque Country possesses the guarantees to confront the challenges deriving from the digital transition.

The study compares the results obtained with those of the remaining countries which make up the EU-28 and carries out an analysis of their evolution from 2017 to the present day. The Basque Country scores above the European average in four of the five areas analysed, thus occupying a privileged position to face future challenges related to new business models, and to confront the digital challenge from the point of view of strategy and management, a step beyond the simple incorporation of technology in products and processes.

Listed below are some of the report’s principal conclusions:

The Basque Country is: