The Basque economy gains 1,400 companies after the summer and stands at the levels of 2012 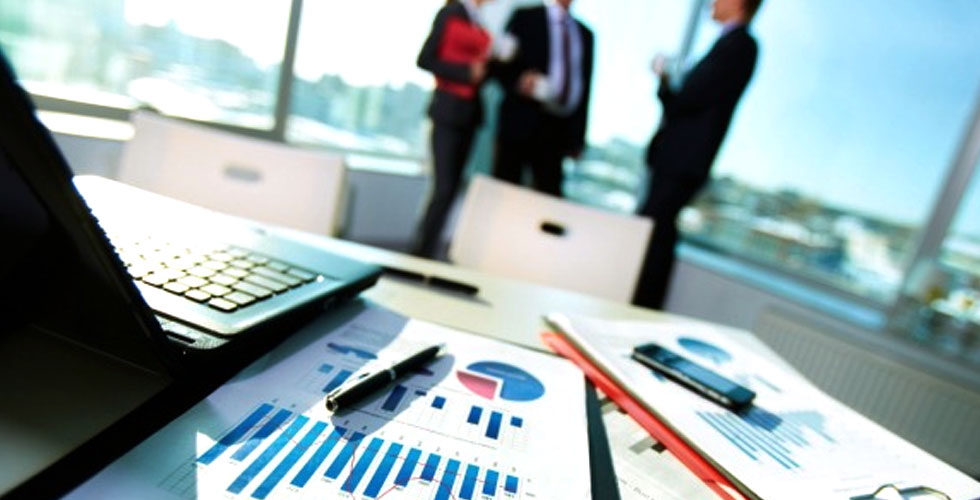 Businesses opened in the Basque Country in the last two months have generated employment for more than 24,100 people

The rate of business creation speeded up in the Basque Country in September and October, bringing the negative inertia of the summer to an end and placing the number of companies at the levels of 2012. To be precise, last 31 October the number of Basque companies registered with the Social Security was 58,622, that is, 775 more than a year before and 417 more than in September. The consolidation of the Basque productive network above 58,000 companies is in keeping with the improvement in employment in recent months. Entrepreneurship and work always go hand in hand and a more favourable climate for both is starting to be noticed, although there is still a long way ahead.

1,799 companies have been recovered from September 2013 to the present. Nearly 1,400 of those companies were gained in September and October, since last summer’s activity halt had done away with all the improvement achieved in the first months of the year.

984 companies were incorporated in September, 150 more than the same period in 2007 and 300 more than the month which had so far been the most dynamic in the cycle, September last year. And the most important fact is that this trend continued in October with more than 417 companies registering with the Social Security. Statistics have straightened out and the evolution may become consolidated in November, which is usually another good month to launch business projects.

UNBLOCKED lending. In any case, it seems now that the Basque productive network will get close to 59,000 companies by the end of the year, a level which was lost in the summer of 2012, when the relapse of the crisis was confirmed. Together with the economic recovery, the fire of entrepreneurship is burning again in the Basque Country thanks to the normalization of bank lending, which is giving a boost to business creation, a pending issue during the crisis.

This trend can be noticed in the balance sheets of the banks. By September, Kutxabank had granted loans to companies amounting to 1,000 million Euros, twice as much as last year. And Laboral Kutxa will make 2,000 million available for business funding next year, twice as much as the amount provided for the whole of this year.

The labour market is recovering and the companies which are now registered with the Social Security employ nearly 19,000 people more than on 1st January. After hitting bottom in August with the employment rate below the rate at the start of the year, there have been 24,104 new registrations with the Social Security in the last two months, which makes a total of 650,741 contributors. To have a full picture of the labour force of the Basque Autonomous Community we would have to add civil servants and self-employed workers to this figure.

As regards the distribution of the employees of the companies registered with the Social Security by sectors, at present most of them, 464,169 people, that is 71%, work in the service sector and 150,972 in the industry sector. Construction stands far below with few more than 30,800 and hardly 4,778 people live on agricultural activities.

The 4,770 Basque construction companies employ nearly 31,000 people. This year, employment has been created for the first time since 2008 and 1,399 contributors have been gained in this sector.

The factories of the Basque Country employ nearly 151,000 people. Industry is the sector with the highest average workforce size, 22 workers. It gained 5,548 contracts between January and October.

The activities of the primary sector contribute the least to the economy. The number of companies is below 900 and the number of people registered with the Social Security is slightly above 1,000.