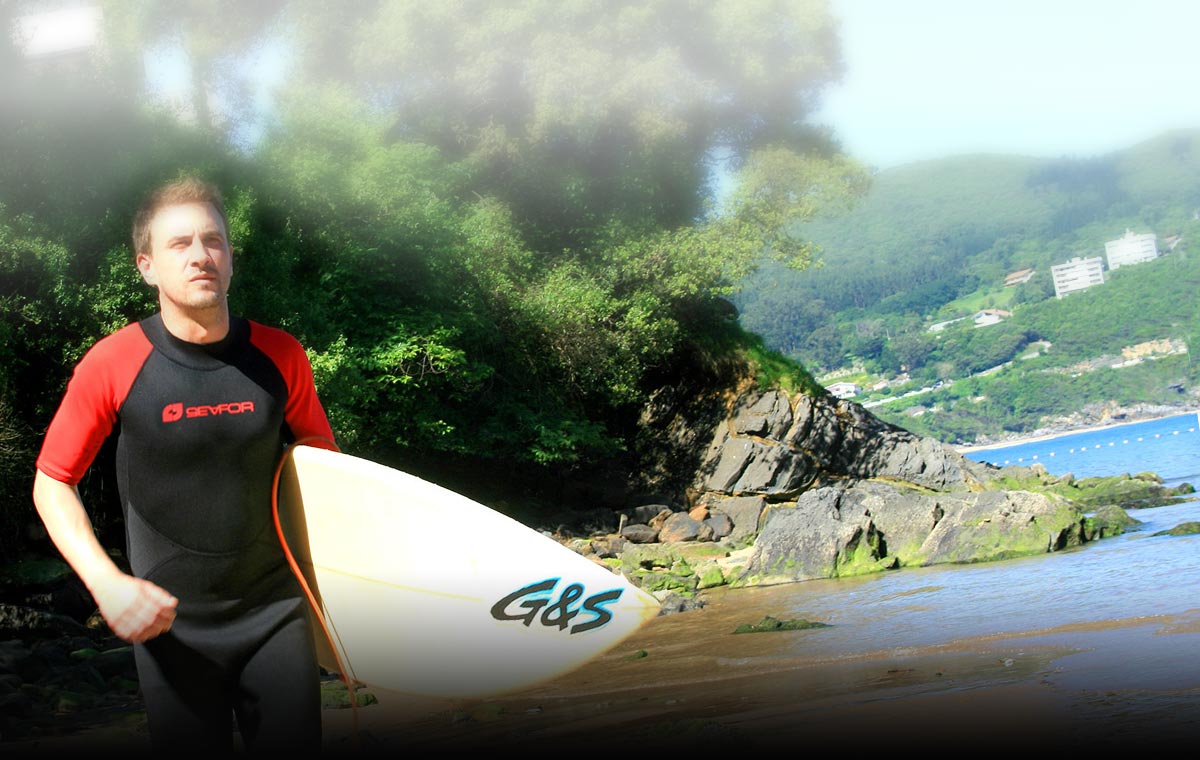 ‘In 1999 I was appointed Simulations Officer at the European Space Agency (ESA) for the operation of the instruments of the XMM-NEWTON X-ray telescope. Later on, I worked for six years as a satellite operations engineer for ESA, designing and operating satellite instruments. I have seven-year experience as a software engineer in the analysis, design, development and integration of applications in various environments, the provision of technical support, and in set-up control tasks. ’Currently, I am working at the centre of SENER engineering company in Bizkaia, doing research and conducting technological and economic feasibility studies for experimental solar energy installations based on state-of-the art technology. To do so, I use SENSOL, a software programme developed by the company, and adapt it to the technology-optimising variations arising from the analysis of intermediate results. ’Currently, I am working on these technologies and projects:

’When I began my professional career, I wanted to work in cutting-edge technological areas like the space industry but, in the early 1990s, this was not a relevant sector in Bizkaia, so I travelled to France, USA and Germany. Four years ago, for family reasons, I decided to look for a cutting-edge technology job here in Bizkaia. SENER and Bizkaia Talent helped me find a job in design projects for solar power plants.’