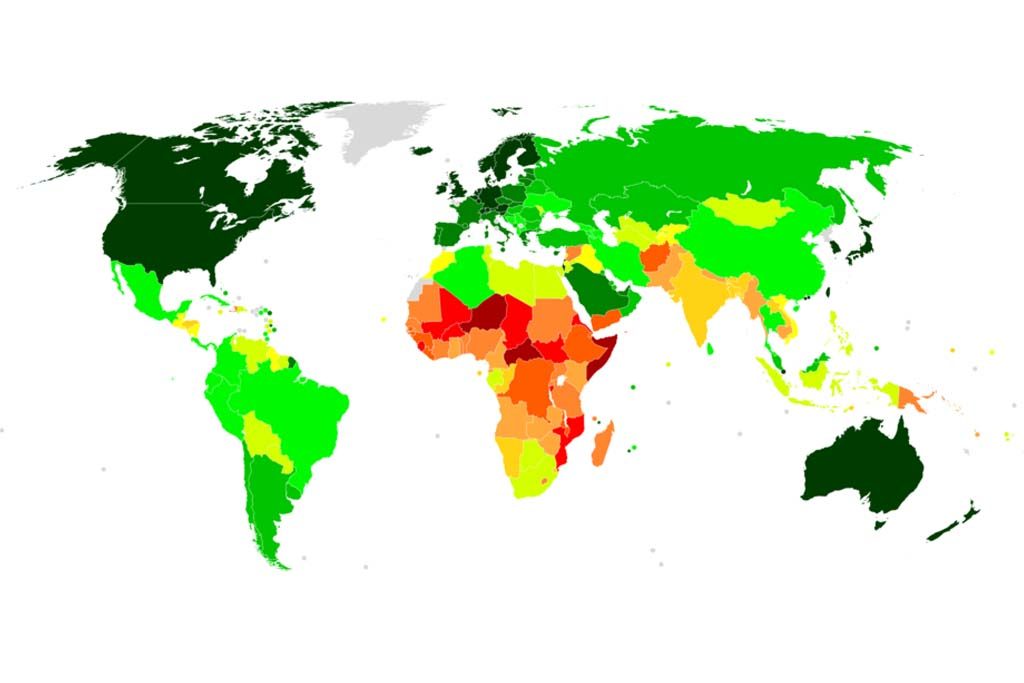 The annual report, which applies the methodology of the United Nations Development Programme (UNDP) and which assesses human development across 189 countries, places the Basque Country among the most developed nations in the world with a Human Development Index (HDI) of 0.92 in 2018, leaving it between 11th and 12th positions in the classification.

The Basque Country stands out as one the most highly advanced countries, just behind countries such as Norway, Switzerland, Ireland, Hong Kong, Germany, Iceland, Australia, Sweden, Singapore, the Netherlands and Denmark, and ahead of Finland, Canada and New Zealand, which follow it in the ranking.

The report, which has been released by the Basque Institute of Statistics (Eustat), analyses 189 countries and awards each of them with an HDI on a scale of 0 to 1 taking into account the following factors: life expectancy at birth, expected ages for finishing education for children of school age, average schooling of adults and gross national income per capita.