bizkaia:talent’s Managing Director, Ivan Jimenez, presents the results of the analysis of the need for talent in Euskadi 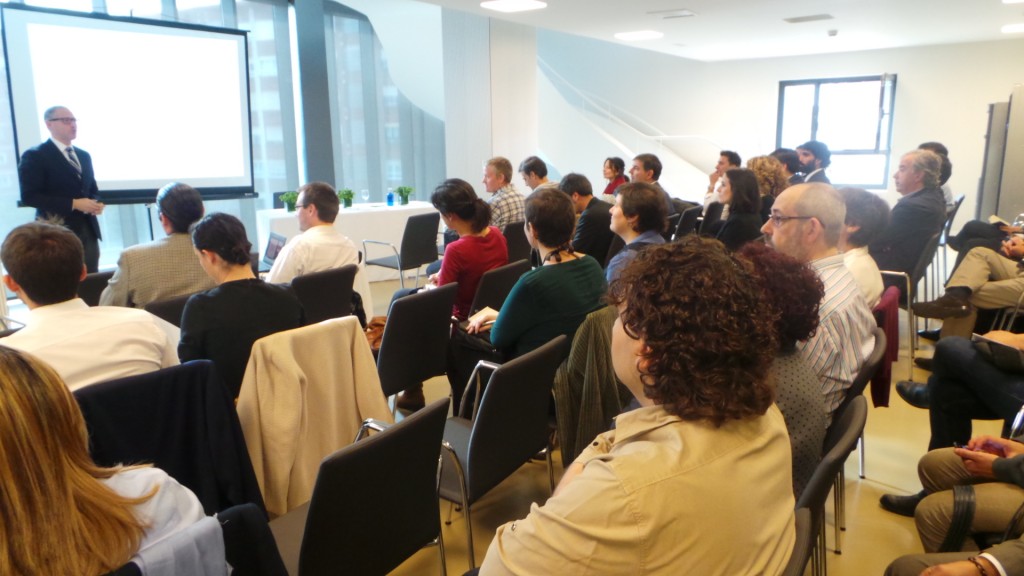 The results of the analysis of the need for talent in Euskadi show in detail what our country’s need for workers will be over the next five years.

Looking ahead to 2020, we need to give thought to the number of professionals we’ll be needing in the various fields of knowledge, to ensure that the current system evolves appropriately, since it’s clear that due to demographic effects, it’s going to be necessary to replace part of the current labour force.

Amongst the profiles in demand in the labour market there is a clear percentual increase in profiles with a university education. This is reflected in the report, which shows how, in the last ten years, the percentage of all people in work has gone from including 23.43% with higher education in 2001, to including 31.47% in 2011.

These figures combined with the demographic problem, are making it seriously difficult to regenerate the professional labour force, and this situation is set to worsen in the coming years. European population figures reveal a marked demographic change in recent decades, giving visibility to the phenomenon of ageing of the population due to the falling birth rate.

Countries like Germany and Denmark, which experienced the baby boom before Euskadi did, began earlier to undergo the problems stemming from the low birth rate. This is evident from the difficulty of finding certain professional profiles that they’re experiencing, for example, in Germany in the case of engineers.

Policies for the intelligent management of the attracting, retaining and involvement of talent are going to be one of the most important factors in Euskadi’s future competitiveness. 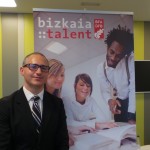 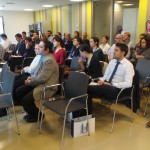 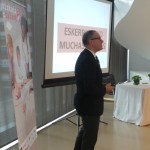 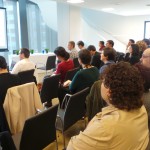