The Basque Country has the best government at the state level, and one of the best in Europe 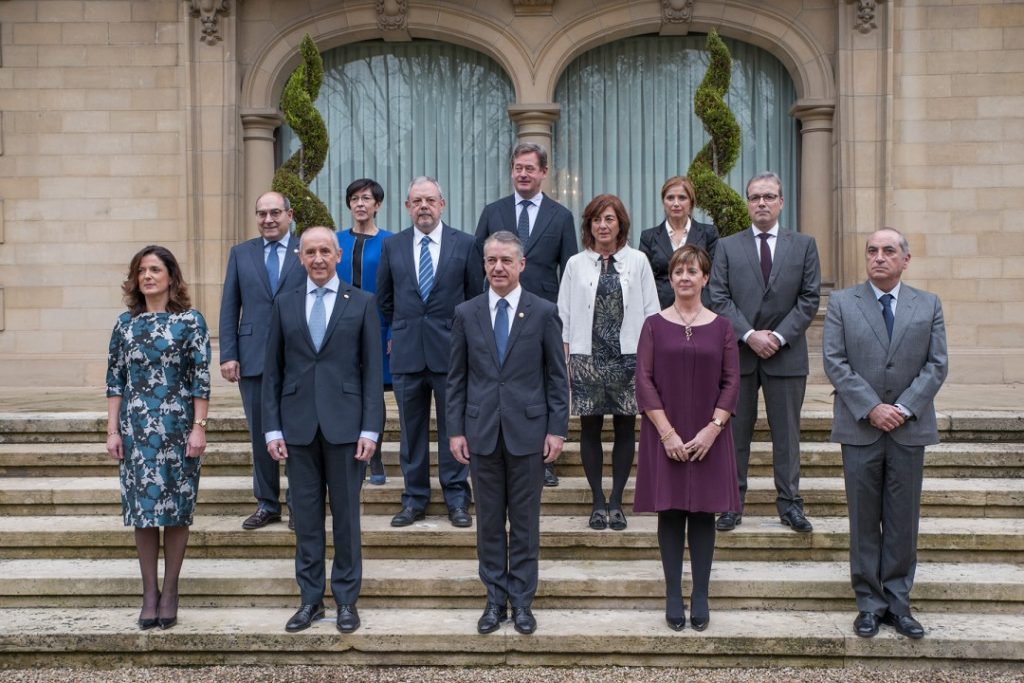 The University of Gothenburg created the European Government Quality Index at the request of the European Union (EU). The Index assesses the institutional quality of regional and national governments, impartiality in the provision of public services and level of corruption.

At the European level, the Scandinavian countries are the most highly rated, although the Basque Country comes tenth overall, within touching distance of countries such as Austria and Ireland.

This kind of data, together with that relating to institutional transparency, where Bilbao City Council and Bizkaia Provincial Council feature as the most transparent institutions in the Spanish State, provide a great boost to the reputation of the institutions with a view to foreign investment in the Basque Country and its links with other parts of the world.