Industrial, economic and financial dynamism in Bilbao has firmly placed the town and its surroundings on the business travel map.

The capital of the Historic Territory of Bizkaia, Bilbao, as well as the surrounding area, is home to manufacturing plants and businesses in the steel, auto, energy, machine-tool, aeronautics, computer and electronics, and consumer goods industries. In Bilbao there is a large concentration of economic drivers considered to be strategic for the Basque Country; in addition, there is the Stock Exchange, the largest Science and Technology Park in the northern part of the Spanish state and one of the major banks in Europe, BBVA. This makes Bilbao the economic capital of the Basque Country.

Bilbao’s industrial, economic and financial dynamism, above the European average, also turn the city into the perfect hub for making business, boosted for years by meetings and conventions for a variety of sectors.

To strengthen the role of Greater Bilbao as an international reference for business travel, two new and modern convention centres were built to host different types of conventions, trade shows and events: the Bilbao Exhibition Centre and the Euskalduna Conference Centre and Concert Hall. 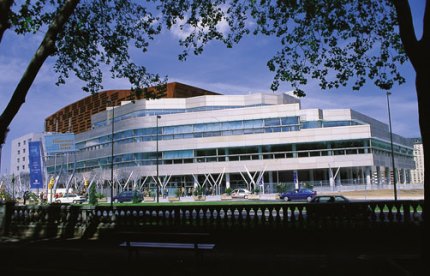 Open since 2004, the Bilbao Exhibition Centre (BEC) covers more than 150,000m2 in six halls whose layout can be adjusted to meet diverse needs. It has a modern convention centre of more than 18,000m2, with different capacities and layouts. As for theEuskalduna Conference Centre and Concert Hall, opened in 1999, it is a multi-purpose complex of 58,200m2 where a variety of activities are carried out organised by businesses, industries, institutions, or social or cultural organisations. It was chosen as the best World Conference Centre in 2003. 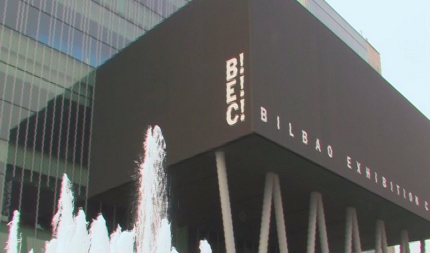 Moreover, the capital of Bizkaia has other facilities to hold congresses or business meetings, seminars, workshops or press conferences in hotels and other buildings, like the Arriaga Theatre, Alhóndiga Bilbao or Palacio de John, among others.

This considerable business travel offer is backed by the local hotel industry, with properties in Bilbao and the surrounding area, and by an excellent transportation infrastructure, comprising an international airport, a railway line, buses reaching European destinations, the largest port in the northern part of the Spanish state, and a modern road network.

The place of the capital of Bizkaia as a leading host city for business meetings and conventions is also strengthened by the support of local authorities. Bilbao Turismo, a Town Hall agency, has a department called Bilbao Convention Bureau which provides information and consultancy services to convention, conference and incentive trip planners. In addition, it offers technical assistance to organisations that apply for holding events in Bilbao.

The leading conferences and trade shows held in Bilbao and the surrounding area include:

BIEMH is the leading industrial event in the Spanish state. With 27 editions so far, it attracts buyers from European countries and professionals hailing from different markets, main destinations for exports in the machine-tool industry. 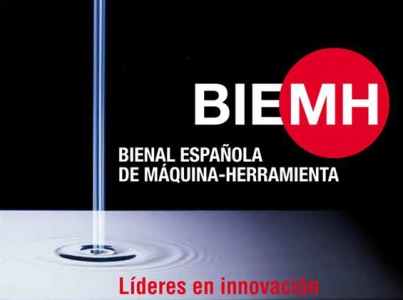 A must-attend for SMEs specialising in machining. The event works as a driver for development in the manufacturing and technology industries, offering a single space to companies in the whole range of manufacturing processes.

Held simultaneously with the Sinaval-Eurofishing trade show, BMEW is the largest European conference on marine energy. Organised by an alliance including the Basque Energy Agency (EVE), Tecnalia Corporation and Bilbao Exhibition Centre, it attracts the main experts around the world and leading European businesses in the energy and marine industries.

A huge four-day meeting for computing amateurs and professionals to exchange knowledge and carry out a variety of computer-related activities. Held for the first time in 1993, this event is one of the oldest of its kind in Europe.

An international trade show for the travel industry, Expovacaciones is a meeting point showing the latest developments in this sector. It gathers travel agencies, tour operators and tourist organisations from the Basque Country, the Spanish state and beyond. Participants showcase their leisure time offers both to trade members and to the general public. It is held under the same roof and on same dates as Expoconsumo, another very popular trade show.