The Basque Country scores highest in Social Services in the Spanish State with an 8.05 average 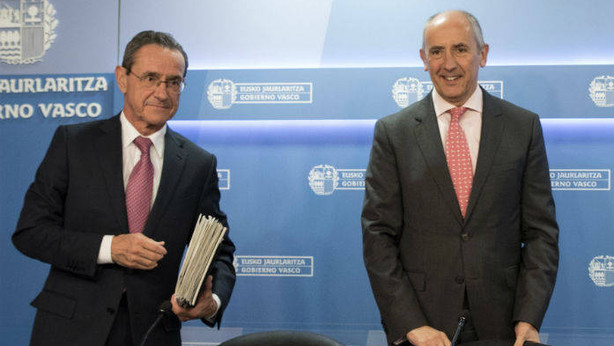 The 2015 DEC (Social Services Development) index assesses 30 indicators, such as service coverage, expenditure per inhabitant and the rights recognised by each autonomous community in the Public Social Service System and this year the average rating of the Spanish State was 4.54 (out 10).

The Basque Country scored top marks on Social Services (8.05) in the index prepared by the Association of Social Services Directors and Managers, followed by Navarre (6.95) and Castile and Leon (6.7), whereas the worst mark went to the Valencian Community (1.05).

The index, which is prepared using official data, points out that in spite of the “slight increase in expenditure” since 2014, 0.6 per cent, there is no evidence of its having brought about any improvements in benefits and services.

The report states that expenditure per inhabitant and year increased in 14 out of the 17 communities in 2015, the exceptions being Castile-La Mancha, Catalonia and Andalusia.
However, according to the Social Services Directors and Managers, the success in social services development is not only due to the greater economic effort as the most decentralized areas, which have a higher local profile, are the most efficient.

In fact, it must be pointed out that The Basque Country invested three times as much per inhabitant as the Valencian Community. 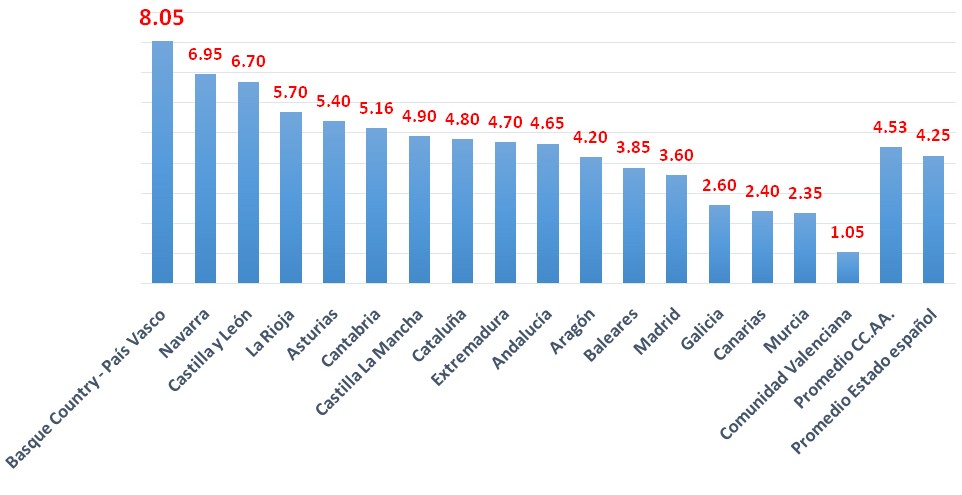