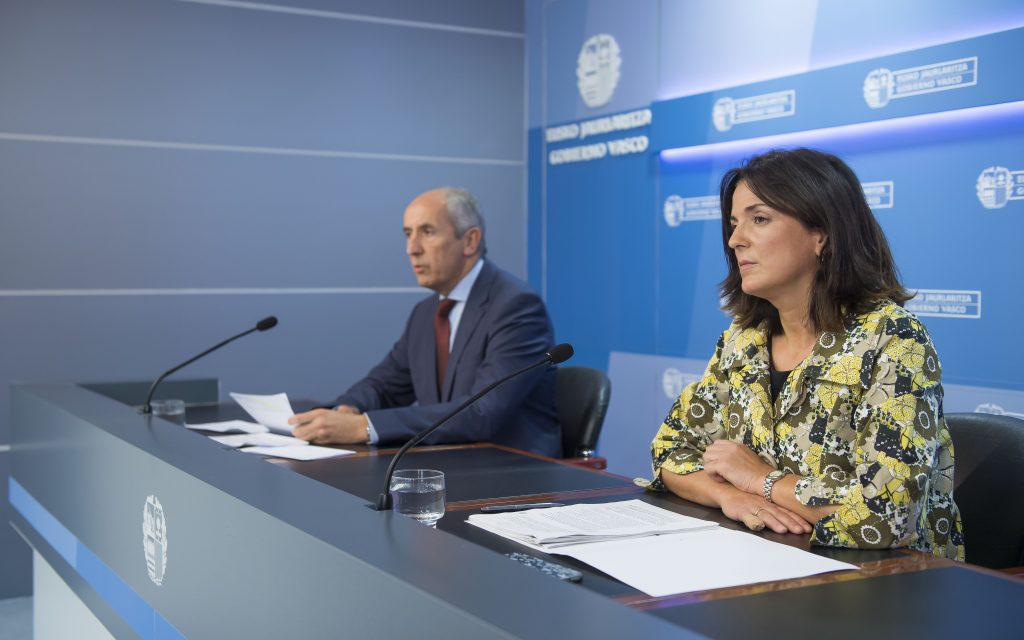 The Basque Country’s concern about recent graduates moving abroad has an initiative which hopes to help bring about the return of those who went to other autonomous communities or countries to look for work more than a year ago by means of an allocation of 1.76 million Euros. An amount which will be allocated to bring some 200 people under the age of 35 back home with a secure job this year.

The plan will be implemented through the Basque Employment Service, Lanbide, so as to encourage companies in the Basque Country to hire those people who, having acquired experience or training abroad, want to come back and pursue their professional careers in the autonomous community.

The programme includes an important innovation, since it is “open to all Basque young people”, according to representatives of the Department of Employment and Social Policies.

UNDER 35S LINKED TO THE BASQUE COUNTRY

Therefore, the youth return plan benefits all young men and women under 35 who have a link with the Basque Country, irrespective of their educational level. Those who hold university degrees or have taken higher or intermediate level training cycles are eligible, as well as those who have a Vocational Training or Compulsory Secondary Education Certificate or those with no qualifications. The only requirement is having lived abroad or somewhere else in the Spanish state for at least the last twelve months, not having worked in the Basque Country during that period and not having «previous links» with the hiring company.

One of the main guarantees offered by the Basque Government’s initiative is that these young people must take up positions according to their qualifications. There is even a scale which establishes the salaries each company will have to pay according to the qualification. For example, the minimum salary to be paid will be 24,000 Euros a year, including salary bonuses, for graduates, engineers or architects. The minimum would be 12,000 Euros for those people who have no qualifications or just compulsory secondary education. Likewise, to receive the subsidies, the contract must be for at least twelve months, full-time or part-time provided it is not less than 70%.