Bizkaia:talent awards its prizes within the Eiken TALENT 2015 competition 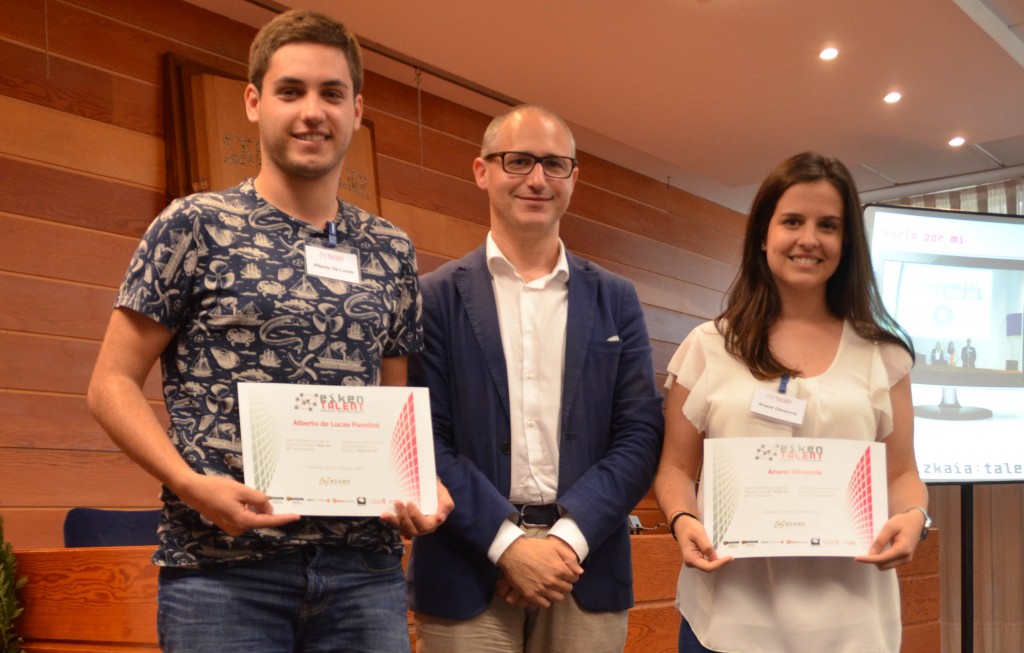 Bizkaia:talent has awarded its two prizes to the projects ‘Hazlo por mí’ (Do it for me) by Alberto de Lucas Fuentes, Ariane Olivencia and Natalia Gonzalez, and ‘Generación Perdida’ (Lost Generation) by Victor Villamarin within the Eiken TALENT 2015 competition. The person in charge of presenting the prizes was Ivan Jimenez, the managing director of bizkaia:talent, during an event held in Donostia.

The project “Totem”, a television contest which proposes entering an “invisible” labyrinth which cannot be seen by the contestants but can be seen by the viewers and which combines humour and new technologies, such as for example the use of drones, won the EiTB Saria prize of Eiken TALENT 2015 and will be developed and produced by the company Media Attack.

In May, bizkaia:talent agreed to collaborate with the cluster to ensure the success of the project Eiken TALENT 2015, an innovative and pioneering action in the Basque Country  devised by the member companies of Eiken and aimed at putting the non-professional talent of young creators in contact with companies in the Basque audiovisual sector, for the collaboration to bring about new competitive organizational products and models in the Basque audiovisual sector. Likewise, it intends to retain the creative talent in the Basque Country and provide a showcase to show ideas to the industry.

Eiken TALENT, organized by Eiken, the audiovisual cluster of the Basque Country, with the collaboration of bizkaia:talent, is a programme aimed at new audiovisual talents which seeks to favour youth employment by acting as a bridge between educational centres and companies and is supported, among others, by the Department of Education, Language Policy and Culture of the Basque Government.

Eiken TALENT 2015 has also awarded some other prizes to the most original ideas. These prizes consist of several training grants, awarded by bizkaia:talent, Bilbao Ekintza, and Donostia San Sebastian 2016, as well as FesTVal, the latter with tickets to attend the professional conferences organized every year free of charge.

The prizes were announced in an event held at the San Sebastian campus of the University of Deusto, presided by the Cultural Promotion Director of the Basque Government, Clara Montero and by Jose Antonio Rodriguez Ranz, Vice-Rector of the San Sebastian campus and Institutional Relations Vice-Rector of the University of Deusto, who were accompanied by EiTB’s Miramon Delegate, Jabier Arizkorreta, and Eiken’s Director, Itziar Mena.

In addition to bizkaia:talent’s director, the event was also attended by Eva Salcedo, Manager of the Business Promotion Area of Bilbao Ekintza; Ana Arrieta, Vice-Rector of the Gipuzkoa campus of the University of the Basque Country; Andres Gostin, coordinator of the Degree in Audiovisual Communication of the Faculty of Humanities and Educational Sciences of the University of Mondragon and Fernando Alvarez, Communications Director of Donostia-San Sebastian 2016.

As usual, the event included a session of meetings between young people and employers called Face To Face (F2F). Several companies in the Basque audiovisual sector participated in these direct meetings such as for example Media Attack, Prime Time, Irusoin and Sincro Produccion. 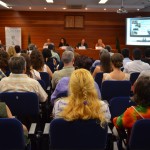 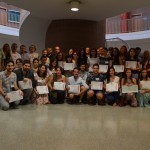 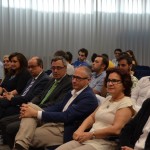 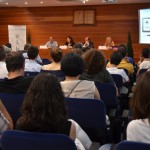