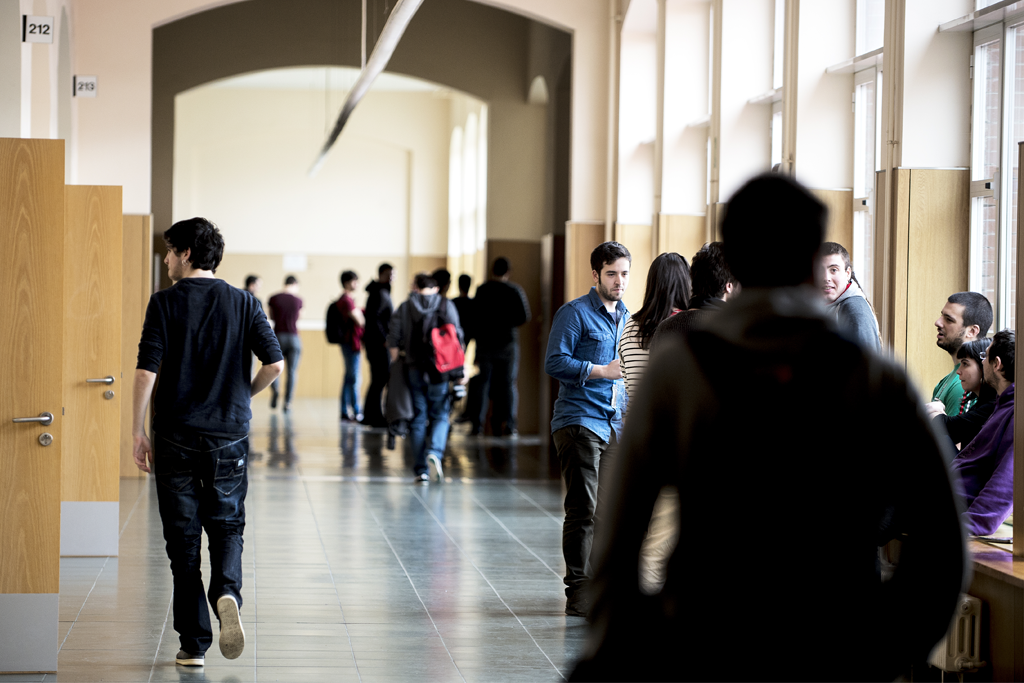 The Basque regional university system is the second with the highest proportion of graduates in STEM fields (Science, Technology, Engineering, and Mathematics), with 28.4%, according to the report “Las universidades españolas. Una perspectiva autonómica 2020” (“Spanish universities. An autonomous perspective for 2020”), which has been prepared by the CYD Foundation and offers the most relevant information contained in the CYD 2019 report, broken down territorially, by regions and universities within each region. It is only surpassed by Asturias (30.4%), being followed by Aragon, Catalonia and Cantabria (with 24-25%).

The Basque Country also obtained positive results in the academic performance of its students and graduates. In fact, it has the lowest dropout rate in the first year (barely 14%, eight percentage points below the Spanish figure). Similarly, it is the second region with the highest suitability and graduation rate in Spain (percentage of graduates who graduate in the stipulated time – four academic years – or in a maximum of one additional year, with percentages of 44% and 59%, respectively, compared to approximately 36% and 50% in Spain).

Good salaries and a low unemployment rate
Based on the most recent information on labour insertion from the INE’s Labour Insertion Survey for University Graduates and referring to the situation in 2019 for graduates of undergraduate degrees in 2013-2014, the situation of graduates from Basque universities is relatively positive given that, among other aspects, they are, behind Navarra, those that achieve the highest monthly net income. Additionally, more than 30% obtain a net monthly salary of at least €2,000 and an additional 32% have an income of between €1,500 and €1,999.