The participants of the Talentia Challenge programme receive their diplomas

On the 12th November the Bilbao Berrikuntza Faktoria of Mondragon University hosted the awards ceremony for the diplomas of the Talentia Challenge programme in which participants of the second (2018) and third (2019) editions received their certificates demonstrating that they had fulfilled the challenges posed by the following ten Bizkaia organisations: Apnabi, Faes Farma, Grupo Urbegi, Imar, ITP Aero, Seber Altube Ikastola, Sener, Sisteplant, Tecuni and Vidrala.

The event featured a round table at which several participants from both editions were able to share with all the others talking part at the event their personal experiences with the organisations that they worked with throughout the five-month duration period of the programme.

Fourth edition underway
With an accumulated experience of more than a hundred youngsters and some fifteen organisations over the first three editions, Bizkaia Talent aims to carry on with its commitment to the promotion of young talent, and is already working on the fourth edition of the programme in which numerous organisations and students have already shown their interest in participating. The presentation event will take place in December and further details will be revealed presently. 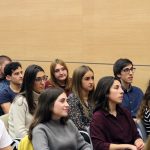 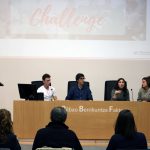 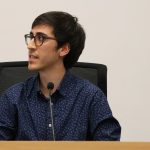 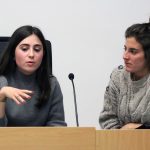 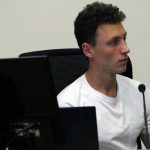 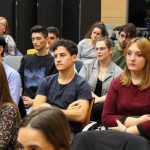 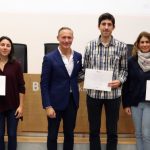 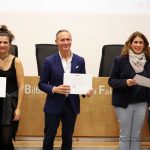 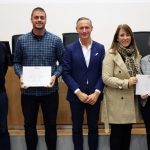 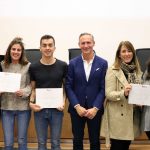 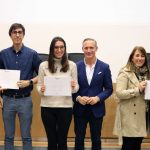 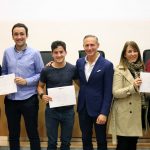