Basque GDP increases by 3.2% in the first quarter with 1.9% employment growth 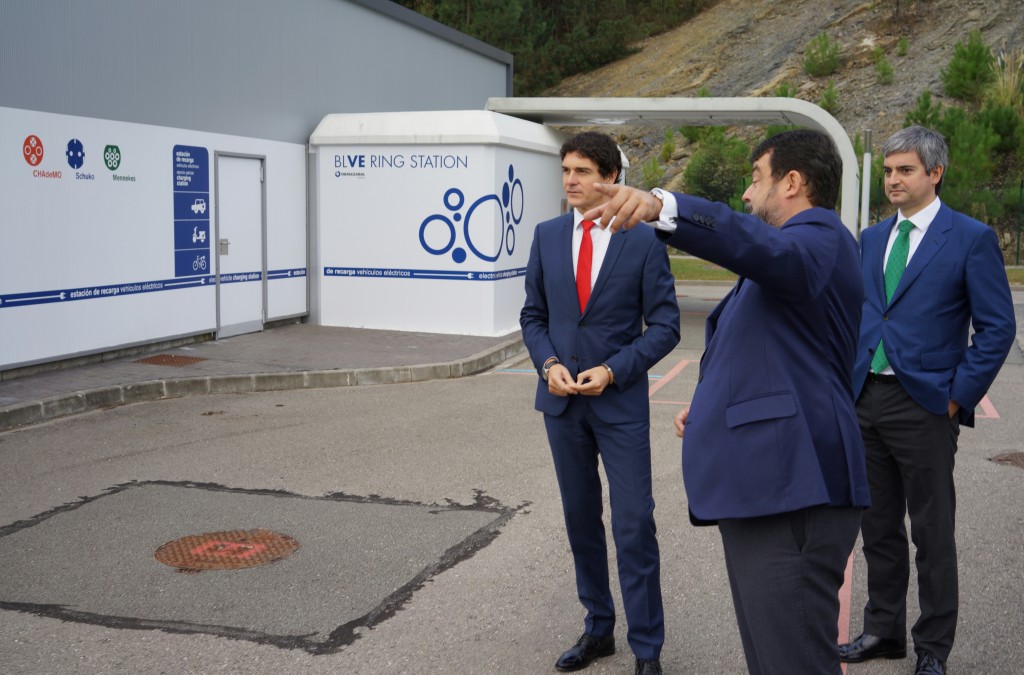 The Basque Gross Domestic Product registered in the first three months of 2016 a year-on-year growth of 3.2%, which is one tenth of a percentage point more than the growth in the previous quarter, according to the data provided by EUSTAT (the Basque Institute of Statistics).

From the point of view of the offer, the year-on-year growth in the first quarter of this year is due, above all, to the positive evolution of the services sector and “some dynamism” in the industrial growth rate, according to the Basque Institute of Statistics.

EMPLOYMENT INCREASES IN THE BASQUE COUNTRY AND UNEMPLOYMENT RATE GOES DOWN TO 12.80%

Likewise, employment in the Basque Autonomous Community, measured as full time equivalent jobs, increased in the first three months of the year by 1.9%, compared to the first quarter of 2015, according to the data provided by Eustat.

The quarter-on-quarter evolution was also positive, with 0.3% growth compared to the last three months of last year.

On the other hand, the number of unemployed in the Basque Country decreased by 900 people in the first quarter of the year, down to 131,600, which places unemployment rate at 12.80%, 0.65% less than in the previous three months, according to the Labour Force Survey (EPA) published on Thursday by the National Institute of Statistics.

As for employment, the number of employed people has increased by 1,900 in the Basque Country, a figure which in percentage terms implies a 0.21% increase, with which the employment rate stands at 56.83%.